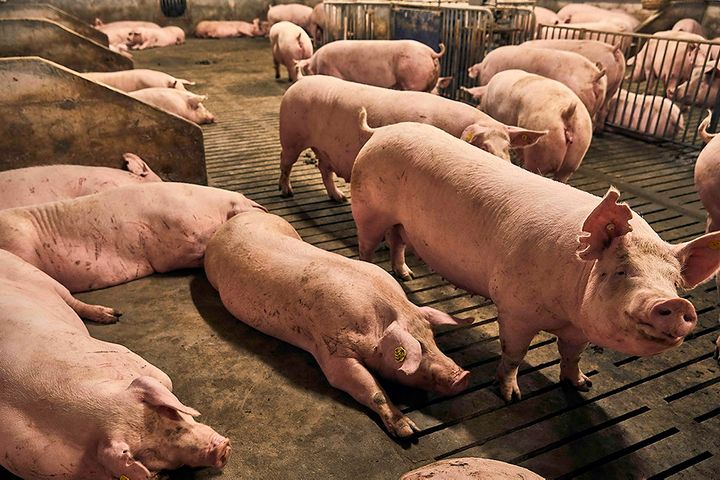 The firm will buy all of a sub-subsidiary of Sanquan Food based in Zhengzhou, the capital of China's east-central Henan province for CNY135 million. The firm's large production facility housing 45,000 sows that slaughters about 11 million hogs each year will boost the company's feed sales by 300,000 tons each year, it projects.

Formed in 1998, the company, whose business is feed, poultry and pig breeding, registered CNY1.7 billion (USD243 million) in net profits last year, down 25.2 percent from a year earlier, based on an operating revenue of CNY69 billion, an annual growth of 10.4 percent, according to its annual report for last year. The firm was among the top four among its listed industry peers per number of pigs slaughtered last year.