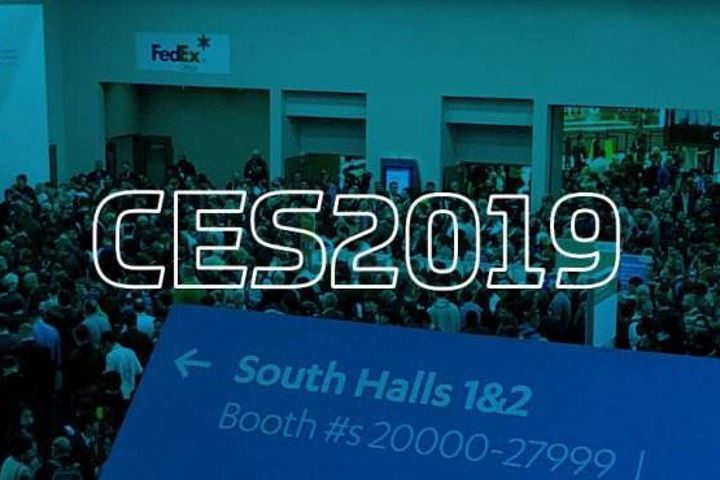 Hyundai shows off a concept vehicle that has legs to handle tough terrain.

A robot made by Shenzhen Yuejiang Technology that can imitate handwriting in real time and laser engrave onto several materials.

A self-rolling suitcase made by Forward X Robotics.

LG's 'rollable' OLED television, which folds into a box that doubles as a speaker.