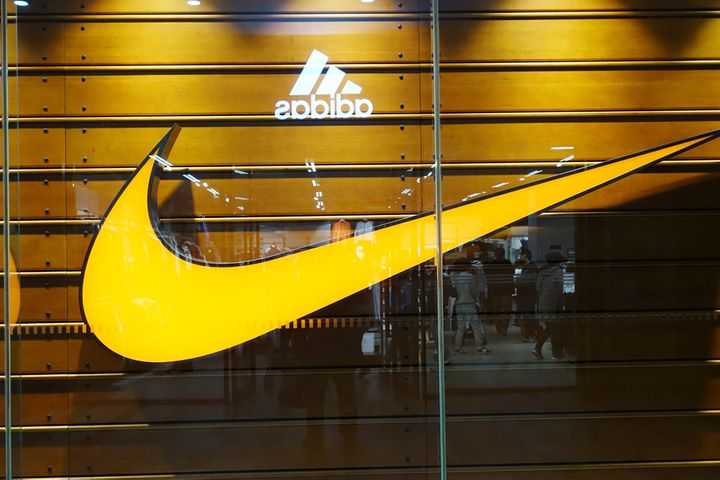 (Yicai Global) Feb. 5 -- Many international fashion retailers, such as Nike, Gap, and H&M, have temporarily closed the doors of some of their Chinese mainland stores due to the coronavirus outbreak.

Nearly half of Nike's Chinese stores have been shut down while those that remain open have reduced opening hours, the Oregon-headquartered firm said in a statement released yesterday.

The annual Spring Festival holiday, which ended on Feb. 2 in many provinces, used to be a busy season of traveling and shopping but the novel coronavirus outbreak has nearly emptied the streets of some Chinese cities.

"In the short term, we expect the situation to have a material impact," Nike's statement read. But the brand and business momentum remains strong, proven by the firm's still robust e-commerce business, it added.

By yesterday, Japan's Uniqlo had shut down about 40% of its mainland stores, mostly nearby Central Hubei province, Nikkei Asian Review reported on the same day. The Yamaguchi-headquartered company should resume normal store operations in most areas on Feb. 10.

Singaporean apparel retailer Charles & Keith Group has closed all of its Hubei stores, without disclosing a date of reopening. Swedish fast-fashion company H&M has done the same to its 13 Hubei outlets.

San Francisco-headquartered Gap has halted its China factories and sent its local headquarters staff home for the time being. Some of its stores are also closed.

Another San Francisco native, Levi Strauss, has shut down about half of its China outlets, including its largest flagship store in Asia, located in Wuhan.