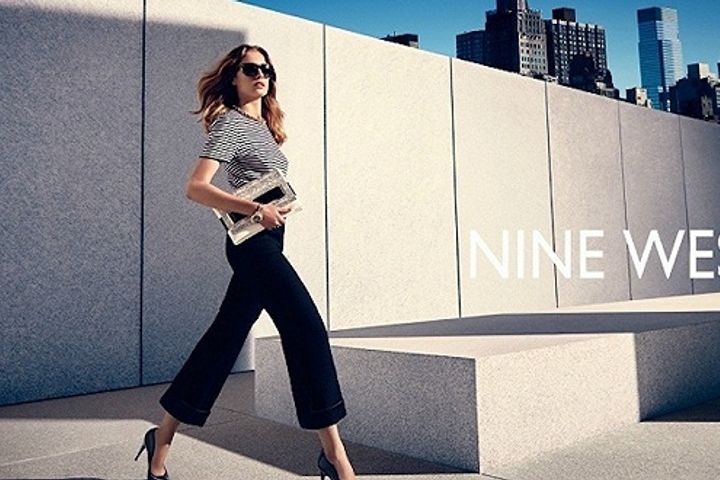 (Yicai Global) Sept. 5 -- Famous women's shoemaker and retailer Nine West Holdings has shut down its last Beijing store after it dissolved its Dongguan headquarters and began a series of closures across China.

The New York-based firm is closing down the stores due to poor management, Beijing Morning Post reported. It already shut down its online store on Taobao, one of China's biggest e-commerce platforms, in August.

Nine West's regional agent for Asia, GRI Group, said in July that since Nine West Holdings declared bankruptcy in April, GRI has had a harder time financially and in terms of marketing. It has since withdrawn from Taiwan and Hong Kong.

Nine West Holdings opted to adjust is strategy when it filed for Chapter 11, and it sold the Nine West and Bandolino brands for USD340 million to the Authentic Brands Group in June as part of a judicial foreclosure. The seller felt that by shedding those assets it would be better poised to focus on jewelry and other types of clothing, rather than footwear.

The firm was once a major player in the world of women's footwear and enjoyed success among China's middle- and upper-class after entering the country in 1994, but has struggled to keep up with increasing competition and has seen continual declines in revenue and profit.