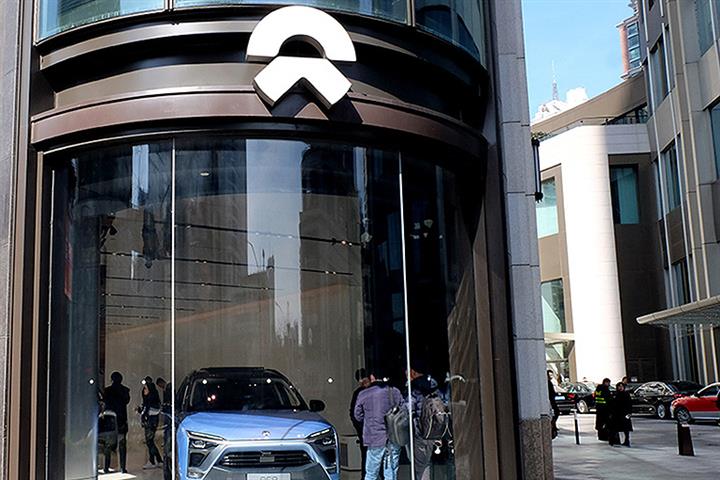 Nio’s battery swap concept has been a long time in the making and it is currently the only new energy vehicle maker in China with battery swap technology. Consumers can buy the battery with the vehicle or they can choose to rent a battery.

The new unit will manage Nio’s power battery assets and offer Battery as a Service products, in other words the rental of a range of electric car batteries that can be adapted to fit the particular needs of different car owners and minimize costs. Battery rental can lead to savings of CNY100,000 (USD14,290), according to the Shanghai-based firm’s website.

“We consider that separating consumption of vehicles and batteries based on battery swapping can benefit users through using battery packs that are chargeable, replaceable, updatable and recyclable. Batteries will be rented to users as an individual asset,” founder and Chief Executive Officer Li Bin said in January.

Nio will also bring in investment to the new unit from a large energy fund, 36Kr said. Both Nio and CATL had no comment to make when contacted by Beijing-based 36Kr.

Nio has seen its fortunes improve this year. The cash-strapped firm managed to secure a CNY10.4 billion (USD1.48 billion) credit lifeline from the local branches of six big state-owned banks earlier this month.

It has also been one of the best performers among NEV makers in the country, bucking the general dampening trend of the Covid-19 pandemic to see sales jump by almost 88 percent in the first half to 14,169 units.

Nio [NYSE:NIO], whose stock price has tripled since the beginning of the year, closed down 3.88 percent yesterday to USD12.38 with a market cap of USD14.6 billion, following the general downward trend of many US-listed Chinese stocks.