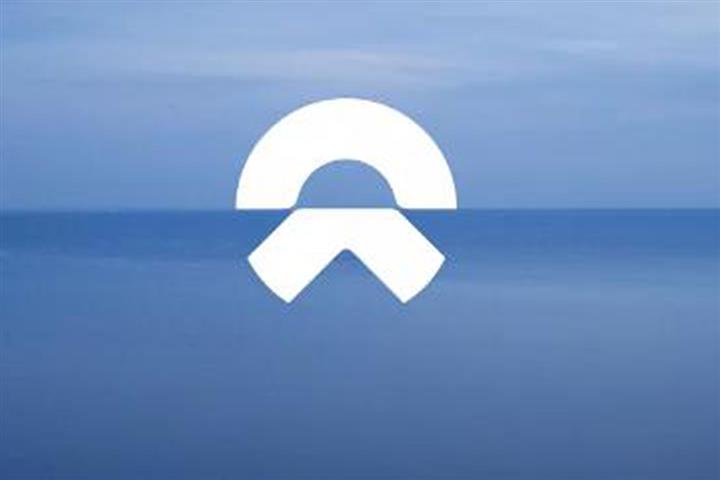 (Yicai Global) May 20 -- Nio made history on its debut on the Singapore stock exchange today by becoming the world’s first auto manufacturer to complete the triple whammy of being listed on three bourses and the first Chinese company to go public in Hong Kong, Singapore and New York.

"Today marks a milestone for Nio,” founder, Chairman and Chief Executive Officer William Li said. “The listing on the SGX is of great importance to Nio's global business development. Nio has further strengthened its footing in the global capital markets with Singapore's strategic significance.”

Nio listed in Singapore by way of introduction, which means that no new shares were issued and no extra funds raised, rather they are fully convertible with the firm’s New York-traded stock.

The listing in Singapore helps to expand Nio’s investor base, especially among Asian institutional investors as the market is open during working hours, the Shanghai-based company told Yicai Global. It will improve Nio’s liquidity worldwide and provides an alternative stock trading location.

Going public in Singapore will broaden Nio's overseas financing channels, hedging potential risks from its excessive reliance on the US capital market now that it has been added to a US delisting watchlist, auto industry analyst Zhang Xiang said.

Nio also plans to set up an artificial intelligence and autonomous driving research and development center in Singapore to leverage the Southeast Asian country’s strengths as a global financial and technology center.

“By collaborating with science and research institutions and establishing Nio's R&D center for AI and AD in Singapore, we will further broaden and enhance our global R&D footprint," Li said. The firm already runs R&D centers in Beijing, Shanghai, San Jose and several European cities.

Germany’s Volkswagen, Daimler and Bosch are among the many international automakers who have also chosen Singapore as a manufacturing base and have set up R&D centers in semiconductor, AI and autonomous driving technologies there.