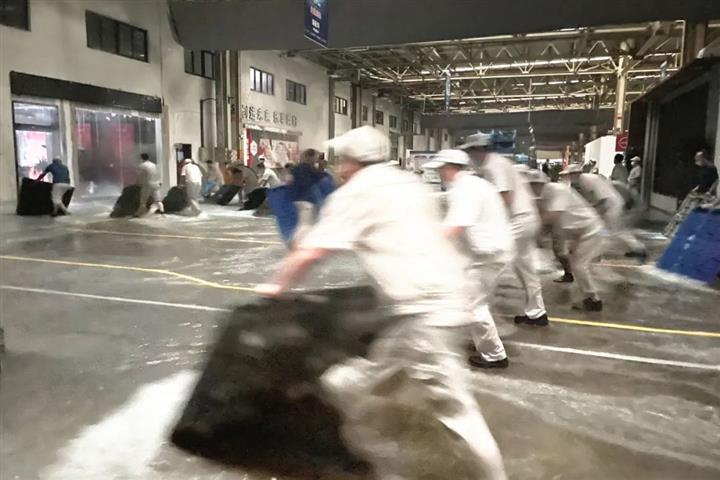 Staff at the plant are safe, according to a source from Dongfeng Motor Group, Nissan’s partner in China. Though part of the factory was affected by heavy rainfall, the disaster has been brought under control locally and production will resume as soon as possible, the person said.

Nissan Zhengzhou is arranging for workers to build flood control dams with sandbags to prevent water from flooding into important areas of the plant, as well as pumping and draining water to protect equipment and parts from being damaged, the person said. The company is also trying to move new vehicles that have just rolled off the assembly line.

Dongfeng Nissan has a total of 11 franchised stores in Zhengzhou, and the extent of the damage from the flooding is still uncertain, the source told Yicai Global, adding that the firm has maintained close contact with dealers and will provide support where necessary.

The Zhengzhou base is one of four major Dongfeng Nissan production hubs in China, and also the main production base for the company’s light commercial vehicles, with nearly 3,000 employees. The firm has ranked among the top three in the pickup truck market in the Chinese mainland for many years.