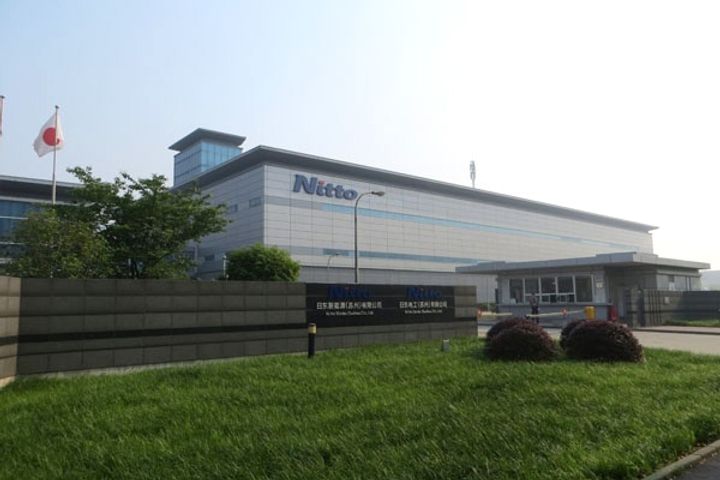 The development follows reports over the last few days that the industrial giant planned to shut down the facility, putting over one thousand jobs at risk.

The firm will disband its polarizing film unit at the plant with compensation plans already agreed for 500 employees.

The other two sections, which make printed circuit board and new energy products, will stay open. Employees of these units are in negotiations with Nitto Denko over issues including protection of workers' rights, due to the company's uncertain outlook.

China's Ministry of Finance and Commerce stated that Nitto Denko's decision was taken due to operating losses and does not reflect a trend of divestment among foreign companies in China, especially those from Japan.

Most foreign-funded enterprises are still quite optimistic about China's investment environment and market potential, and their investment confidence has continued to grow, MOFCOM spokesperson said in a regular press briefing today.

Nitto Denko remains in dead-lock with employees taking voluntary redundancy at its plant due to compensation details.

Dismissed employees from the polarizing film department will receive N+1.5 in salary payment, two months of social security reimbursement and a special bonus of CNY15,000 (USD2,300), the report quoted several employees as saying.

For workers of other departments taking voluntary redundancy, a severance package of N+1 and a bonus of CNY15,000 (USD2,300), the report said.

The report did not specify the buyer of the stake in the plant.

Founded in 1918, Nitto Denko is a manufacturer of composite materials such as high-performance film products and specializes in adhesive and coating technologies.

LCD polarizing film is an important component for electronic screens for handsets, computers and television sets. For years, Nitto Denko has been one of the top three polarizing film makers in the world by market share.