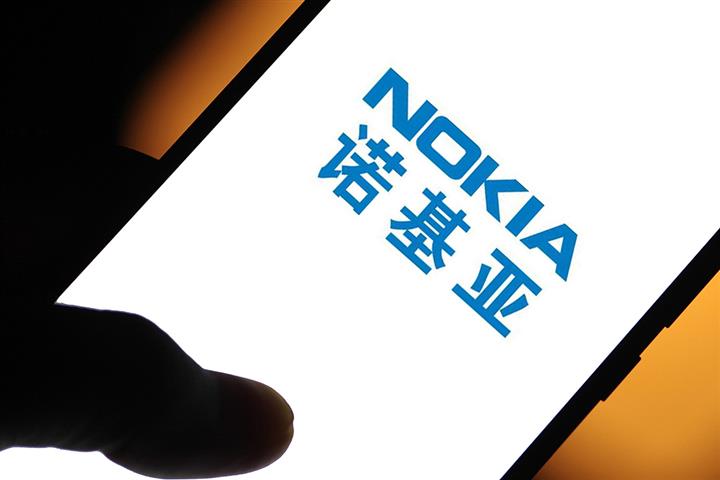 Nokia Phones in China Use Android Instead of Huawei's HarmonyOS, Insider Says

“We know our users love Nokia phones with the Android system and our commitment to delivering the best Android experience remains unwavering,” the person at the Finnish firm's Chinese arm said to Yicai Global. Huawei has not yet commented on the matter.

A media outlet in Taiwan province reported yesterday that Nokia will release its X60 and X60 Pro this year with the Chinese telecoms firm's self-developed OS.

Although Huawei has made HarmonyOS into an open source platform, no other phonemaker has promised to adopt the OS. The reason may be a fear of similar exclusion that the Shenzhen-based firm experienced after it was banned from buying US-made technologies in May 2019.

Developing HarmonyOS requires a lot of manpower and material resources, a person in charge of a mobile phone manufacturer who wished to remain anonymous said to Yicai Global. But more importantly, deep involvement could destroy existing agreements with Google, the developer of Android, the person added.