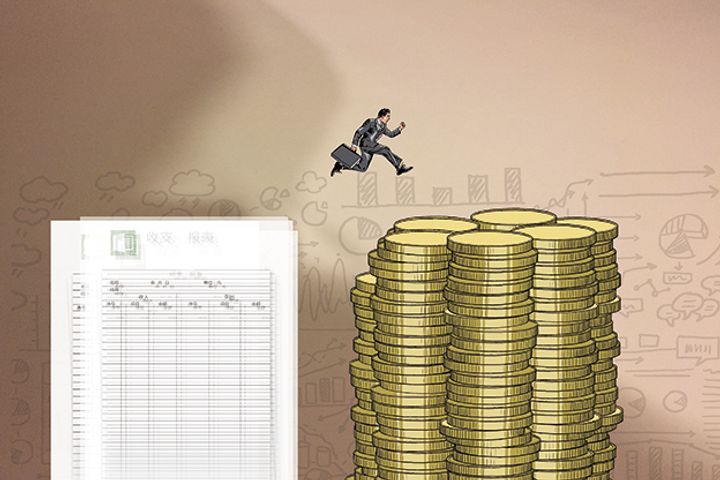 The Chinese A-share market fluctuated sharply intraday yesterday and closed only 0.14 percent higher despite the large volume of transactions.

The Stock Connect program has posted net outflows in northbound capital for two straight days and yesterday's figure was the 10th highest since its launch in 2014. Weekly data shows that the net inflow of northbound funds has gradually shrunk since the Spring Festival holiday, indicating that foreign capital is becoming ever more cautious of the rising mainland market.

Six of the previous top nine net outflows occurred before and after the stock market crashes of 2015 and 2016. The other three happened last year coming in at CNY9.8 billion on Feb. 6, CNY9.7 billion on Oct. 8 and CNY4.2 billion on Dec. 6. A-shares experienced a large decline in the short-term after these three occurrences.

"The A-share market has dived and fluctuated quite often recently, indicating that the long and short sides have huge differences after the Shanghai Composite Index exceeded 3,100 points," one market analyst told state-backed news outlet The Paper, saying that while over 200 stocks hit the daily limit up, nearly 100 stocks also fell by at least 3 percent. This is quite different from the earlier rebound stage when only a few stocks dropped, he added.

The history of China's stock markets shows that once the index has started an upward trend, it is not likely to reverse suddenly, one brokerage analyst said. The Shanghai Composite Index has risen 28 percent from 2,440 points, which many investors consider excessive.

Some believe that the current market rise is the result of the previous undervaluation.

A-shares have expanded quickly and are likely to fluctuate in the short term, said Qiu Dongrong, chief investment officer at Zhong Geng Fund and manager of Zhong Geng Value Fund. Qiu remains optimistic about the stock market in the medium and long-term since the overall valuation of A-shares is at a historically low level due to the sharp decline previously and the equity asset risk premium is relatively high, he added.

Qiu believes that compared with the 3,000 points level of last year, the current market is cheaper in terms of structural valuation with a lower interest rate. There is still a chance to build a highly positioned portfolio with low valuation and relatively spread risks.