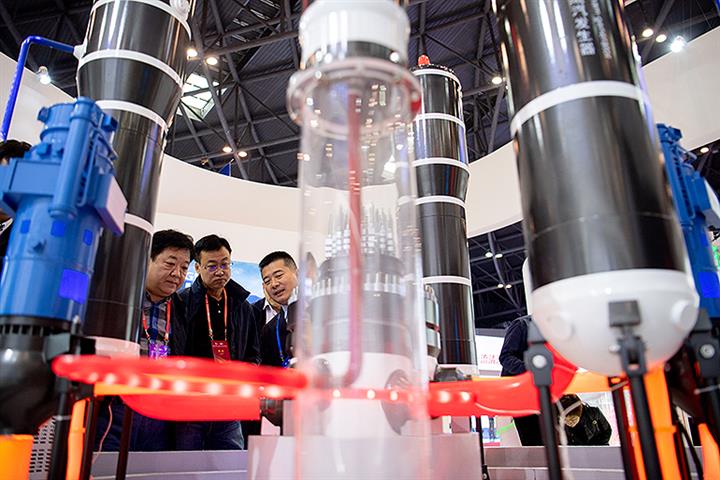 Thermal power generation accounted for 71.2 percent of China’s energy mix last year, with hydropower at 16.4 percent and nuclear power at 4.9 percent, according to data from the National Bureau of Statistics.

Jiangsu Shentong Valve expects to have six to eight new nuclear power units approved for construction each year, the Nantong-based company said, and it expects about CNY400 million (USD61.3 million) of valve orders for new projects each year. Its shares [SHE: 002438] rose 3 percent today to CNY12.16 each.

State Grid Corporation of China proposed having nuclear power installed capacity of at least 80 million kilowatts by 2030 in its plan for controlling carbon emissions. It has 31.42 million kilowatts of installed capacity and 13.825 million KW in nuclear power units under construction, excluding those in Guangdong, Guangxi and Hainan, according to Industrial Securities.