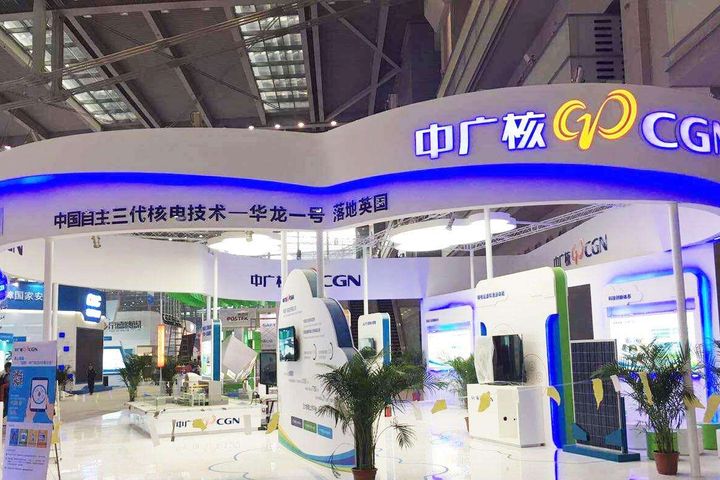 "From what I understand, the two companies have recently submitted the technology integration plan for Hualong One to the relevant state department, and have got the go-ahead from it," said Huang Xiaofei, spokesman for CGNPC, when answering questions from Yicai Global on Aug. 7.

Impressive progress has been achieved in the technology integration project last year and this year, he added. "[We have] essentially completed the development of the main structure of Hualong One, and reached a consensus on the reactor core, main parameters and equipment and several other key issues."

Hualong One will combine CGNPC's ACP1000 and CNNC's ACPR1000+ nuclear technologies.The companies' third-generation technologies are essentially similar to each other, and both are developed based on the second-generation French nuclear reactor design, M310, Yicai Global reporter learned.

By merging them together, China aims to facilitate exportation of its own nuclear power technology. "There's only one Hualong One in China," Huang said. The technology integration started in 2013, and the two corporations signed the integration agreement in the following year.

In 2015, CGNPC and CNNC built demonstration projects for Hualong One in Guangxi Autonomous Region and Fujian province, respectively, and both projects have been progressing smoothly to date. They plan to introduce the technology to the UK and Argentina.