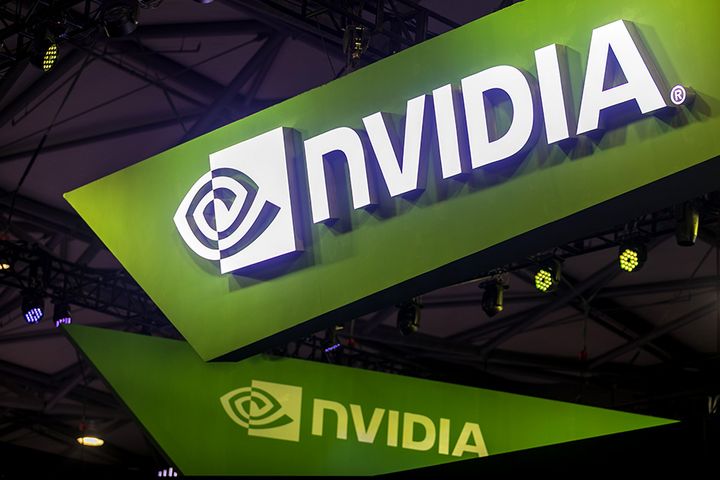 Tencent also announced the formal launch of this service on its official START cloud-gaming account on China's Twitter-like Weibo. The platform aims to serve millions of users and to offer them the same experience as when they play console games. Even players using low-performance terminals can gain access to the service, which supports personal computers, Apple's Mac-series devices and both iOS and Android operating systems, as well as smart televisions, pre-booking websites show.

The two will also set up a joint gaming-themed innovation lab, the US company announced, and will explore new AI gaming and game engine optimization applications.