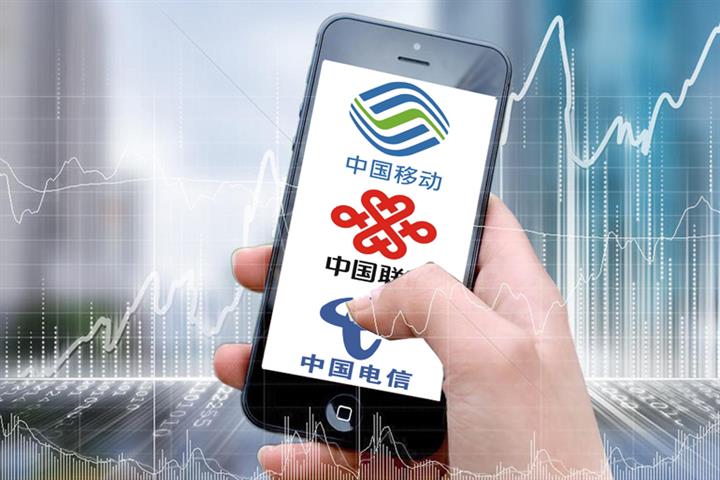 (Yicai Global) Jan. 7 -- The New York Stock Exchange will move ahead with a plan to delist China’s three main telecoms companies on Jan. 11, reversing its position for the second time this week.

The NYSE confirmed in a statement yesterday that it will remove China Telecom, China Mobile and China Unicom from the bourse after the US Treasury Department's Office of Foreign Assets Control gave it “new specific guidance.”

Trading in the stocks will be suspended in New York from 4.00 a.m. local time on Jan. 11, as the NYSE has been advised that National Securities Clearing will clear trades executed through Jan. 8.

The NYSE had announced on Dec. 31 that it was to initiate the delistings based on an executive order US President Donald Trump issued on Nov. 12. But after further consultation with regulators, the bourse said on Jan. 4 that it would not be moving forward with the plan.

The flip-flopping has sent shares of the three firms on a rollercoaster ride this week.

S&P Dow Jones Indices also said yesterday that it will remove the American Depositary Receipts of the three firms from its benchmarks in light of the NYSE’s latest announcement, according to a Reuters report.