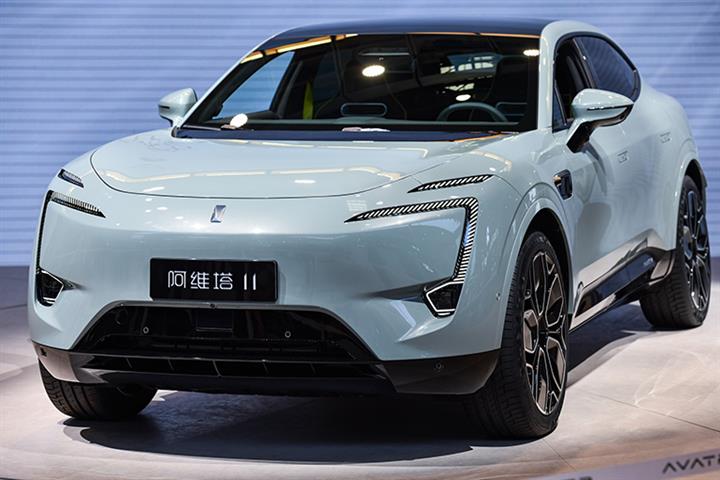 BP and Avatr will jointly invest in the construction of more than 100 supercharger stations in 19 Chinese cities by December 2023, BP China wrote in a statement on its website today, without disclosing any financial details of the deal.

Founded in 2018, Avatr is about to start selling its first model. The Avatr 11, a coupe-type crossover, will go on sale on Aug. 8, Yicai Global reported earlier. The Chongqing-based company has partnered with automotive software provider Huawei Technologies and battery giant Contemporary Amperex Technology on developing the model.

The British company is entering the Chinese NEV field for the first time. The electric vehicle charging business is an important direction for BP to transform from a traditional oil company to an integrated energy company, BP China said. Before this, BP’s high-end lubricant brand Castrol has teamed with Chinese original equipment manufacturers for years.

BP Pulse, an electric vehicle charging unit of the London-based energy firm, will be responsible for the construction and operation of the new network of stations. BP Pulse is actively expanding its charging network to have over 100,000 charging guns worldwide by 2030, the statement added.