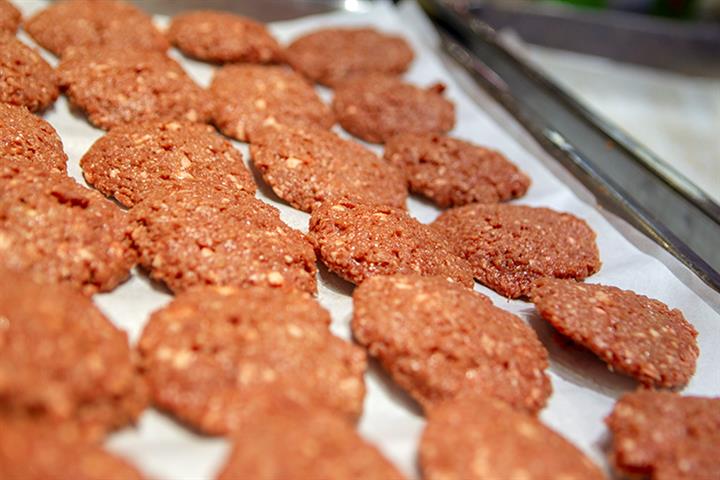 (Yicai Global) Sept. 22 -- China's Green Monday Holdings, the developer of Omnipork, has raised USD70 million in the largest financing of the field of plant-based meat alternatives in Asia.

Green Monday fundraising was led by TPG’s the Rise Fund and Swire Pacific, the Hong Kong-headquartered company said in a statement today. Artist Wang Leehom and several institutional investors, such as CPT Capital, also joined as new investors, it added.

The developer of vegan meat products will use part of the funds to set up a processing plant in southern China's Guangdong province. Besides boosting production, it will also try to come up with new products, scale up sales channels, and form new partnerships.

The company is looking to double its number of markets to more than 20 over the next six months, sell its products at more than 40,000 retail stores, and launch flagship sales outlets in China and Singapore.