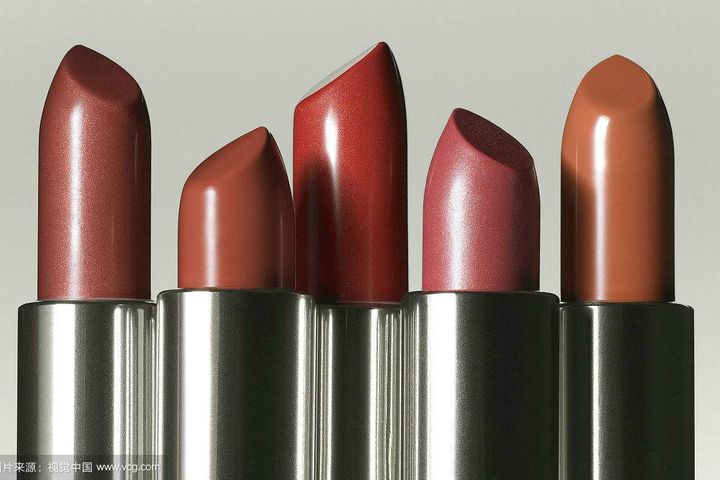 (Yicai Global) June 7 -- One in six Chinese males born in or after 1995 bought lipstick online during the first five months of this year as cosmetics sales on e-commerce platform JD.Com soared 31 percent on the year.

A similar number use blemish balm creams and about one in eight use eyebrow pencils or eyeliner, QQ News reported, citing data from JD's June 18 shopping festival. Luxury brands, such as Japan's SK-II, remained popular among both genders, but more affordable imported brands gained traction. L'Oreal Paris, Olay and Maybelline all performed well, as well as domestic brands Wetherm and Carslan.

The figures point to younger consumers, who are becoming a major market force, having a better idea of what they really want, the report added. Rather than pursuing only brands perceived as luxury, such shoppers are now buying products based on quality, it said.

Social networks also have a major influence over consumer perceptions. Young shoppers prefer goods endorsed by celebrities, based on trademarks, or backed by key opinion leaders (online bloggers that review products), it continued. Procter and Gamble's Olay proved a big hit among younger buyers after teaming up with Disney's Frozen earlier this year.