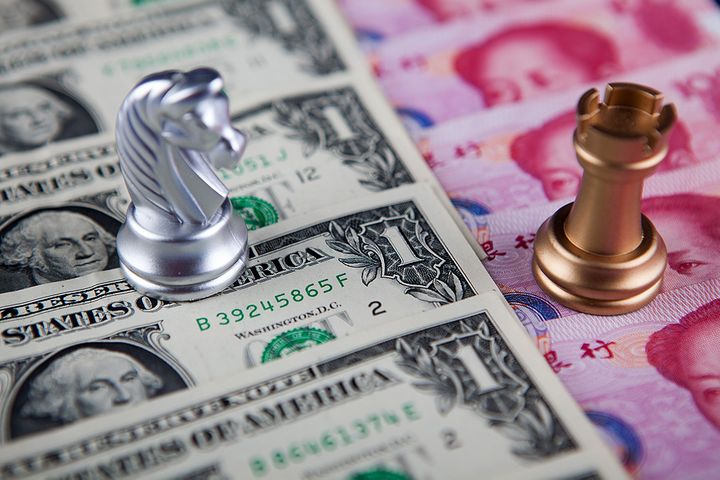 (Yicai Global) Jan. 13 -- China's onshore yuan appreciated nearly 150 basis points this morning against the US dollar, reaching the highest level since Aug. 2, amid countdown to a phase one US-China trade deal and lackluster jobs data in the States.

President Donald Trump and Vice Premier Liu He are expected to ink the deal this week, which has prompted the yuan to rise in value.

Non-farm payrolls increased by 145,000 last month, which was lower than the expected 164,000, according to the US Department of Labor. That controlled the greenback's appreciation.