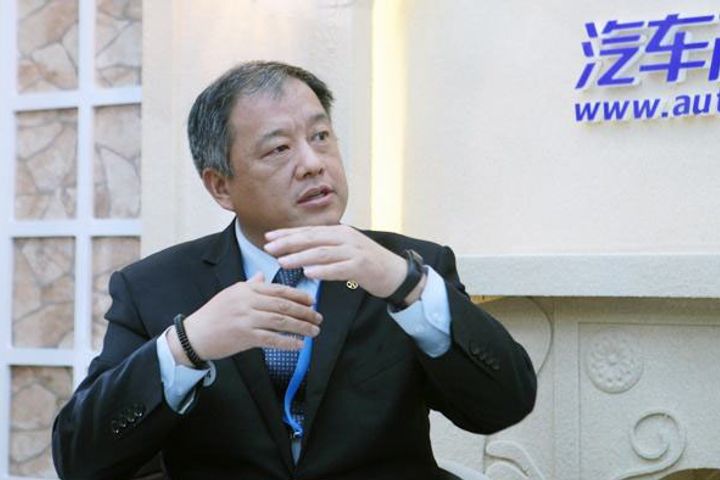 (Yicai Global) Jan. 24 -- An outgoing vice-president at Baidu Inc., who was instrumental in the development of its autonomous driving technology, will remain part of the firm's project even after his resignation.

"I appreciate Mr. Wu for what he has accomplished at Baidu and for having made significant contributions to Apollo. I wish him all the best for the future", said Baidu President Lu Qi.

Wu, who joined Baidu as vice-president in September 2016, has been in charge of research and development at its automatic driving department. He brought years of industry experience, having worked overseas for globally-renowned auto giants like General Motors Co., Robert Bosch GmbH and Ford Motor Co.

Returning to China in 2003, Wu also held major posts at domestic carmakers including Chery Automobile Co. and Beijing Automotive Group Co, where he was head of its research institute before taking up the position at Baidu.

Apollo is an autonomous driving development platform introduced in April 2017, through which Baidu invites global partners in automobiles and artificial intelligence to share software.