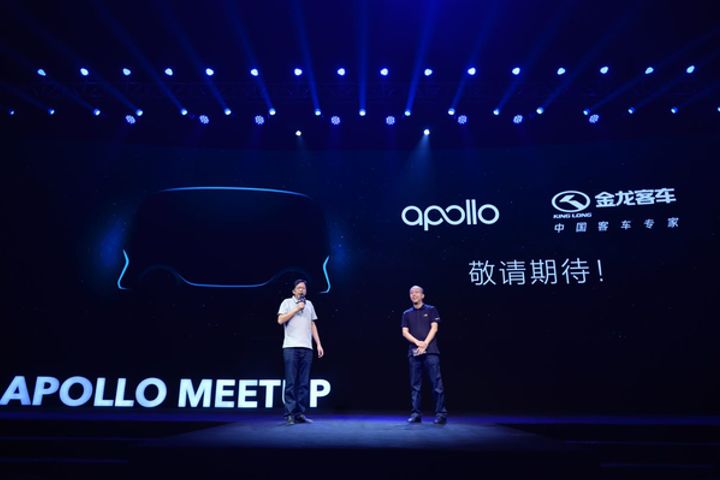 Baidu released Apollo 1.5 and announced the Apollo fund program at a press conference yesterday. Under the program, Baidu plans to invest USD1.51 billion in more than 100 projects within three years. It will be the world's biggest fund dedicated to automatic driving, sohu.com reported.

Baidu unveiled Apollo 1.0 at the AI developer conference on July 5, 2017. Since then, the number of partners of this platform has increased from 50 to 70 in less than three months, and 65,000 lines of codes have been added. To date, more than 1,300 users have downloaded and used open-source codes from the platform.

At the press conference, Xiamen King Long United Automotive Industry Co. also presented the first automatic driving commercial bus developed based on Apollo 1.0. The product has been put into testing, the firm said.