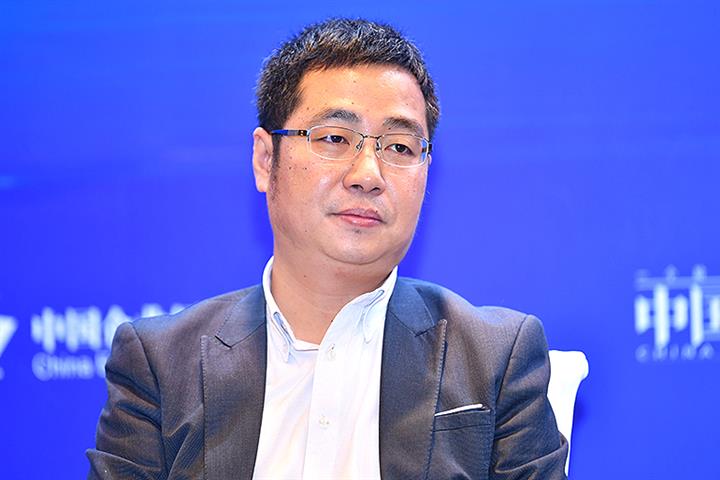 Wei was said to have left the chauffeur service of Shouqi Group in March. He had joined Shouqi in 2014. Before that, he was a vice president at car rental CAR.

The plan is to have 3,000 self-driving cars in 30 cities to serve 3 million people within the next three years, according to the tech firm.

The new hire will substantially speed up the large-scale positioning and operations of Apollo's shared driverless vehicles in China, the statement added.

Baidu became China's first and the world's second company to offer robotaxi services that passengers need to pay for when it began operating shared driverless cabs in Beijing on May 2. Before this, Alphabet's Waymo has rolled out robotaxis in Phoenix, Arizona.

Baidu has been developing autonomous driving services for eight years. It had a fleet of 500 vehicles with over 10 million kilometers of level-four autopilot mileage as of April. The firm has been testing its cars in Beijing, south-central China's Changsha, and northern Cangzhou, as well as in California.