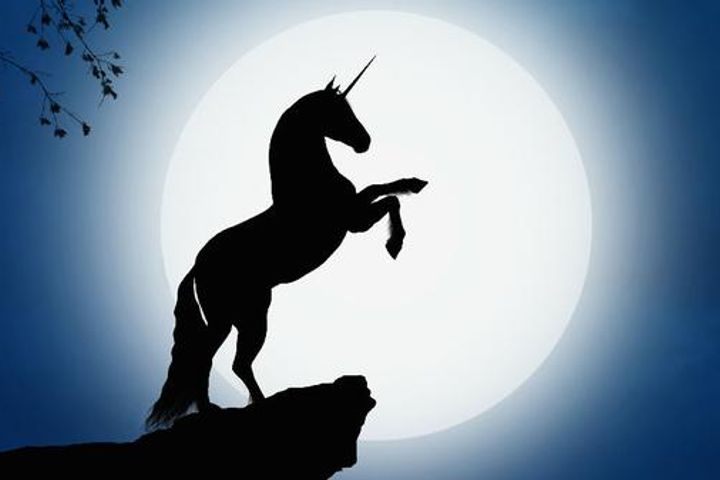 Over 80% of World's Unicorn Startups Are From China and US, Deloitte Says

(Yicai Global) Sept. 7 -- The US and China rank first and second in the world, respectively, in terms of their number of unicorn companies, with more than 80 percent headquartered in one of the two countries, according to a joint report by Deloitte and China Venture Consulting Research Institute released on Sept. 6.

Unicorn companies are startups valued at over USD1 billion.

The world's startup firms meeting the unicorn standard are distributed among 22 countries. The US and China are far ahead of other countries, representing 42.1 percent and 38.9 percent of the global total, respectively. India comes in at third with a modest share of 4 percent.

The distribution of unicorns is dependent on the size of the internet market, the level of infrastructure, the degree of improvements made in industrial structure, and the availability of talented personnel engaged in the internet field.

"The number of unicorns in China has been comparable to that in the United States," said Guo Libo, president of China Venture Consulting Research Institute. "It has also begun to go global in terms of business models and innovation, becoming an indispensable Chinese power for reshaping the new economic landscape of the world."

China's unicorns cover 16 major industries, with 46 percent concerned with e-commerce, finance, and culture and entertainment. In America, they are positioned in 20 major sectors, with 27 percent engaged in the enterprise service sector.

The new retail industry will be market focus while artificial intelligence will also be integrated into various industries and usher in a promising future, he said.