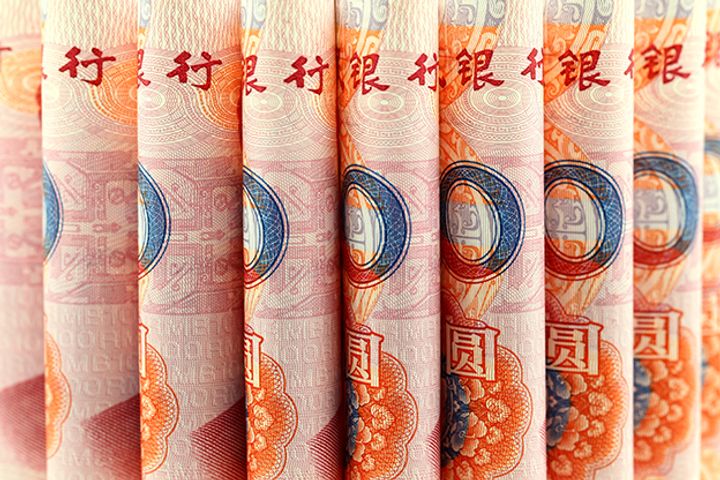 Overseas institutions' bonds under custody at CCDC rose CNY29 billion from the month before to CNY1 trillion as of the end of last month, compared with an increase of CNY63 billion in January. Foreign investors' holdings of yuan-denominated government bonds rose by CNY24 billion last month, also the 12th straight monthly rise.

International organizations' bonds under custody at SCH rose CNY1.8 billion from a month earlier to CNY210 billion as of the end of last month, as against an increase of CNY35.3 billion in January. Foreign investors cut their holdings of interbank deposit certificates by CNY486 million in February, however, contrasting a drop of CNY30 billion the month before.

Some 657 offshore institutions held Chinese bonds under custody at CCDC by last month's end, up 29 from late last year.