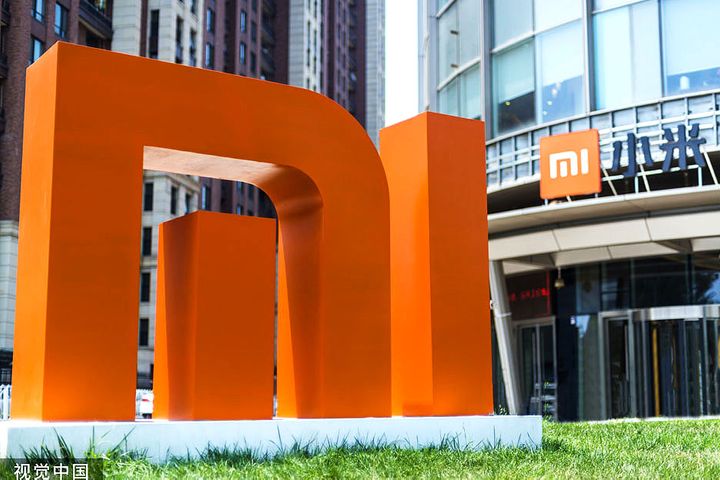 (Yicai Global) April 1 -- Xiaomi's total revenue last year exceeded CNY200 billion (USD28.2 billion) for the first time, while that from overseas markets was CNY91.2 billion, or more than 40 percent of the total, according to the annual report the Chinese tech giant released yesterday.

The Covid-19 epidemic may trigger delays in demand, especially in the second quarter, but the impact will generally be controllable, Xiaomi said.

Its smartphone sector still contributed the most revenue from among its three businesses, though its share continues to drop, down 5.8 percent to 59.3 percent this year. The revenue proportion of its Internet of Things and lifestyle products rose 5 percentage points to over 30 percent, and that of internet services also climbed to 9.6 percent. The company's business diversification has greatly progressed.

Xiaomi's production capacity was back to 90 percent of its usual level at the end of last month, which basically met normal supply, Wang Xiang, its president, said at the firm's 2019 performance meeting, citing problems in overseas market supply chains as a future challenge. Xiaomi's factories are strewn around the world, so overall production capacity is relatively secure, however, he noted.

Xiaomi's smartphone revenue gained 7.3 percent to CNY122.1 billion last year and it sold 125 million units, ranking it fourth in the world. The firm placed among the top five in mobile phone shipments in 45 countries and regions last year, according to statistics from Singapore-based smartphone analytics firm Canalys.

The company's internet service revenue rose 24.4 percent to CNY19.8 billion last year. Its smartphone system MI User Interface index had almost 310 million monthly active users as of the end of last year, up about 28 percent from the year before, 109 million of whom were from the Chinese mainland.

The MIUI is Xiaomi's self-developed Android-based operating system for smartphones and tablet computers.

Hong Kong's Hang Seng Index was down 2.19 percent in mid-afternoon today. Xiaomi's stock [HKG:1810] reported down 3.07 percent at HKD10.12 (USD1.31). Its performance was slightly worse than that of the broader market, so its earnings report apparently left the market largely unmoved.