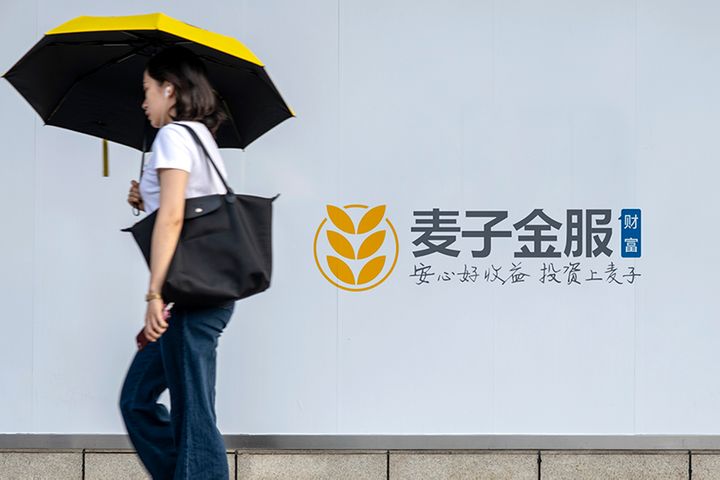 (Yicai Global) Nov. 25 -- Police have cordoned off the Shanghai office of peer-to-peer lending platform operator Wheat Asset Management, 21st Century Business Herald reported, adding that the firm appears to be the latest casualty of a clampdown on dodgy lenders.

Police were parked outside the company's headquarters in Pudong New Area and the entrance was sealed shut and marked with yesterday's date, the report said. No employees came to work this morning. Calls to the police and Wheat Asset's founder and Chief Executive Huang Darong went unanswered.

Set up in 2009, Wheat Asset was one of China's first online lenders, operating the Nonobank platform which has 12 million registered users and lending of CNY71 billion (USD10 billion). It has extended around CNY2.4 billion in loans, according to the firm's website.

Authorities have been cracking down on a spate of fraud and massive defaults in the largely unregulated P2P lending sector. Stricter regulations have led to many closures, leaving just 462 still in business as of the end of September.

Over 1,200 were closed or voluntarily withdrew from the P2P lending sector this year, according to Zhu Shumin, vice chairman of the China Banking and Insurance Regulatory Commission.

Wheat Financial had been in the process of complying with new regulations and had suspended the release of new lending targets, Huang said last month. It was also in the process of recovering creditors' rights on existing loans and ensuring lenders' rights with a letter of guarantee.