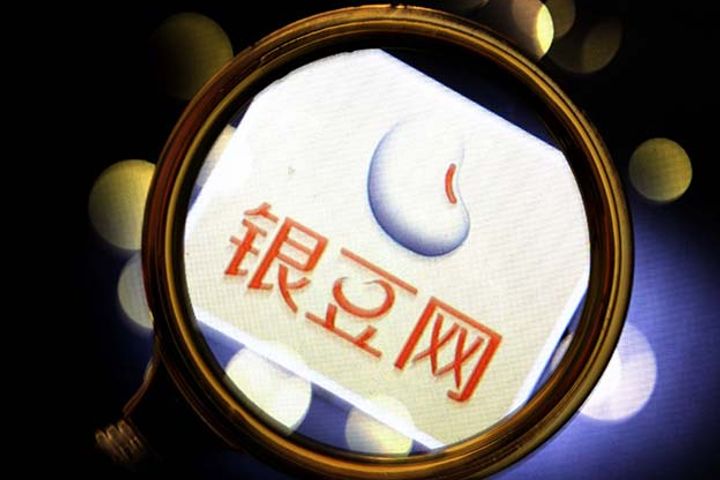 "Li Yonggang, the actual controller of the platform, is missing and investors can't withdraw funds for the time being. From today on, Yindou will suspend its operations," the firm said on its website yesterday. The platform, run by Beijing-based Dongfang Caiyun Financial Information Service, had a loan balance of CNY4.4 billion as of the end of last month.

Yindou will try its best to assist public security authorities in arresting Li, recover the funds, and to minimize the losses of investors, the statement added. The company's turnover was CNY10.6 billion and the firm had facilitated more than 336,000 loans with a balance of CNY310 million in interest rates.

Online P2P lending, where investors side-step traditional lenders such as banks to lend directly to borrowers, expanded quickly in China into the mid-decade. At its peak in 2015, there were more than 5,000 platforms. But the industry fell into disrepute after scandals such as the Ezubao 'ponzi scheme' that fleeced investors of more than USD7.6 billion.

Pandora's box opened when rumors started circulating in May that many of the online lender's real estate borrowers were shell companies without proper licenses. Yindou's Chief Executive Wang Pengcheng told the media then that individual borrowers behind these made-up companies were turning to P2P lenders in order to avert the traditional banks' personal loan limit of CNY200,000 (USD29,700) to find funds for housing.

Founded in 2013, Yindou had a registered capital of CNY80 million and paid-in capital of CNY62.9 million. The majority shareholder is telecom firm Huaxin Electronics Enterprise Group with a 70 percent stake, followed by CEO Wang with the rest.

The China Banking and Insurance Regulatory Commission held a meeting on July 16 to address the issues of the P2P lending sector and draft new rules, which are rumored to come out this month or next.