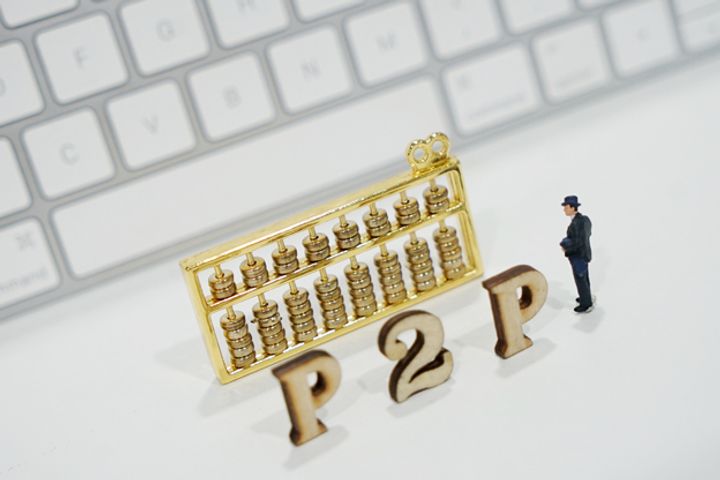 P2P Lending Disputes Are on the Rise in Beijing

Such cases have been on the rise since 2015, Song Yi, presiding judge of the court, said at a press briefing yesterday. The problems are generally online based and involve contract disputes over small cash amounts.

The nature of P2P lending means lenders should directly sue borrowers, Song added, but in most cases, the online platform is usually involved in disputes. Either lenders sue the medium or the platform sues the borrower. Cases are generally under CNY300,000 (USD45,372) and most are under CNY100,000. A large number of disputes are over amounts between CNY1,000 and CNY2,000.

As business is mostly handed online and borrowers and lenders do not meet face to face, users must base their decisions on reviews from others. In cases closed at the first instance, more than half see the defendant fail to attend court and received a public notice. This leads to a very low appeal rate. The court has an average appeal rate of 6.5 percent, but for P2P cases the figure is just 0.3 percent.

The complicated legal relationship formed through P2P lending also makes judge's lives harder, said Song. Lenders and borrowers are often located in different cities, so the platforms take on creditor's rights -- this in turn leaves no direct relationship between the lender and the borrower and makes disputes more difficult.

As of the end of November, there were more than 570 P2P lending platforms in Beijing, 70 percent of which were registered in the Chaoyang and Haidian districts, per data from the nation's central bank, the People's Bank of China.