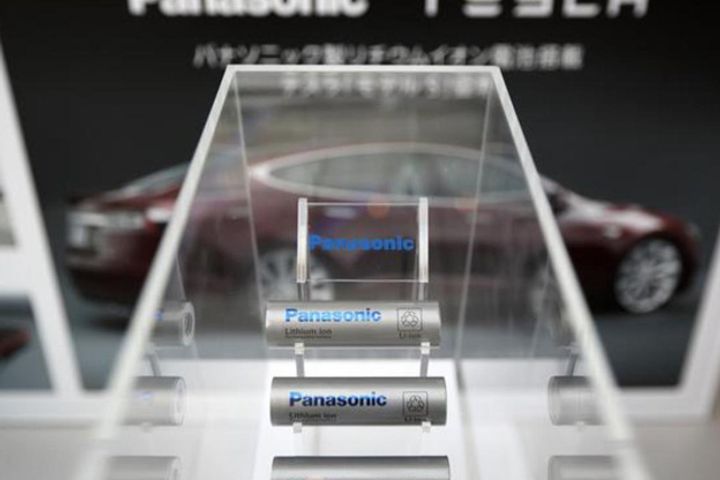 Panasonic Will Boost Lithium BEV Battery Output in China, Japan and US

(Yicai Global) Oct. 26 -- Panasonic Corp. [TYO:6752] will up its production of lithium-ion batteries for battery electric vehicles (BEVs) at its production bases in Japan, China and the US, and build a second plant in the port of Dalian in China's northeastern Liaoning province to double the production scale there, cn.nikkei.com reported.

With China and Europe as the pivot, the world is speeding its shift from traditional fuel-powered vehicles to BEVs. Against this backdrop, Panasonic's decision to significantly raise production of core components of battery electric vehicles will enhance Japanese automakers' competitiveness (Panasonic's counterparts) in relevant fields.

Panasonic is the world's largest producer of lithium-ion batteries for automobiles, squatting on an approximately 40 percent patch of the overall automobile lithium-ion battery market. The company deems automobile batteries its growth driver and is outlaying wads in equipment investment. Its total investments in bases in China, Japan and the US may reach USD900 million (JPY100 billion).

In addition to its first plant in Dalian, which is set to go into production before the end of next March, Panasonic has already broken ground on a second Dalian plant, expected to start next year at the earliest, with investments totaling tens of billions of yen. Dalian is able to produce batteries for hundreds of thousands of BEVs. Successful completion of the second plant will double overall production capacity.

Panasonic's LCD panel factory in Himeji City, Hyogo Prefecture, Japan will start to produce BEV batteries for Japanese automakers from 2019. It is swallowing tens of billions of yen in investment. This will be Panasonic's sixth automobile battery production base in Japan and the second-largest in Japan just after the one in Kasai City in Hyogo Prefecture. It is expected to become a principal factory.

Japanese and Korean manufacturers have the market in batteries for passenger vehicles almost stitched up between them, but the Chinese government is going all out to build its own battery industry in the hopes of promoting new-energy vehicles (NEVs). Chinese manufacturers are also rising rapidly. Panasonic's decision to increase production in China, Japan and the US, where battery electric vehicle sales are burgeoning, also aims to better prepare Panasonic for intense future competition.