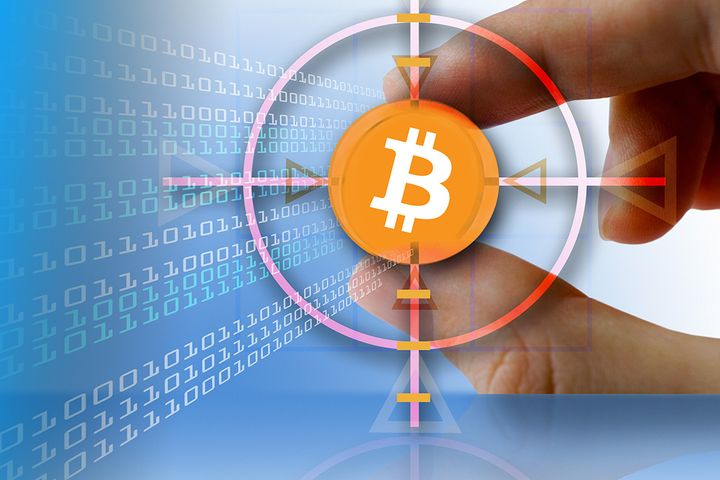 (Yicai Global) Nov. 13 -- China's central bank has not launched its own much-anticipated digital currency and electronic payment system nor has it authorized any asset trading platform to deal in the cryptocurrency, it said on its website today in response to rumors that the e-money was already in circulation.

Some firms were allegedly even selling it on digital asset trading platforms under the guise of the People's Bank of China. These currencies are being traded illegally and might be involved in fraudulent or pyramid schemes, the bank added. Any issuance dates on the internet are incorrect.

Accelerated research and development of China's so-called DC/EP system was a key goal for this year, the PBOC said on its 2019 Second Half Work Teleconference held on Aug. 2. It has been researching a system for the past five years and is still testing and studying it, the bank added.