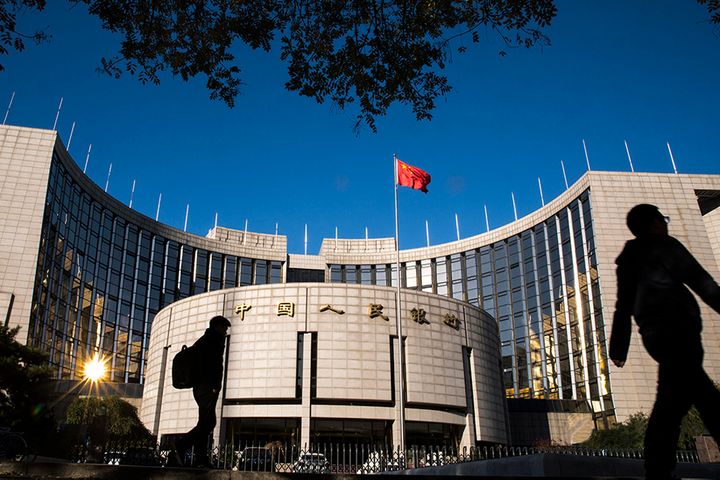 The RRR cut, which is the minimum proportion of funds that a bank must hold in reserve, will target around 4,000 small and medium lenders that account for 99 percent of the banking system, the PBOC said. These include rural credit cooperatives, rural commercial banks, rural cooperative banks, lenders in towns and villages and those urban commercial banks that only operate in provincial administrative regions.

The ratio reduction will be implemented in two stages. Rates will be revised down by half a percentage point on April 15 and then again on May 15, it said.

Freeing up the amount of money a bank can lend is one of the monetary policy tools that the central bank has in its arsenal to stimulate the economy. This is the third time that the PBOC has revised the RRR downward this year. The extra liquidity will serve to provide a stable source of financing for small and medium-sized enterprises struggling amid the economic downturn caused by the novel coronavirus epidemic.

This year's earlier cuts were in January and March and released CNY800 billion and CNY550 billion of funds into the economy, respectively. March's revision was also aimed at small and medium-sized lenders. The PBOC first reduced the RRR requirement in 2011 and last year lowered it four times, on one occasion specifically targeting smaller lenders.

The central bank will also cut the interest rate on the excess reserves for lenders to 0.35 percent from 0.72 percent from April 7, it said. This will help financial institutions improve the efficiency of their use of capital and better serve the real economy, it added. It is the first such cut since 2008.

The PBOC will implement prudent monetary policy more flexibly and focus more on facilitating the recovery of the real economy, the central bank said. It will emphasize targeted regulation, pay attention to internal and external balances, maintain rational and abundant fluidity as well as keep the growth of currency-related credit and social financing in par with economic development.