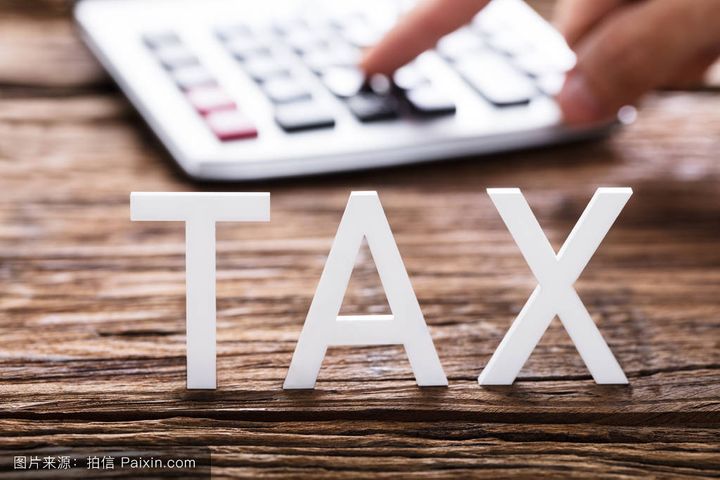 (Yicai Global) Dec. 22 -- An official at China's central bank has made a rare attack on local governments and state-owned enterprises for stoking higher company costs in a dash for economic growth.

Firms face increased production costs and other non-tax burdens despite nominal tax rates falling, Xu Zhong, director general of the research bureau of the People's Bank of China, said at a forum yesterday, online media outlet the Paper reported. Maximizing gains in gross domestic product, which China has officially abandoned, is inflating costs for small- and medium-sized companies, he said.

It is national policy to "shift from high-speed growth to high-quality growth, thus providing a more conducive environment for cutting costs borne by SMEs," Xu said. "If a local government strives for economic growth at a rate higher than that of potential growth, excessive stimulus occurs, and as a result, resources inevitably flow to government projects and industries with excess capacity, making it more difficult for SMEs to finance themselves."

The heavy burden on firms also comes from the higher production and operating costs due to monopolies, Xu added. "Expressways, railroads, electricity, tap water, gas and other public infrastructure are monopoly sectors, and it is very expensive to use them," he said. He called on state-owned enterprises to cut their prices.

In terms of the possible impact of recent US tax reforms on China, which would see US corporate tax fall to 21 percent, Xu said the nominal rate of corporate income tax is 25 percent in China, while it was 35 percent in the US before the Senate passed new legislation. That will hardly lead China to cut rates, he said.