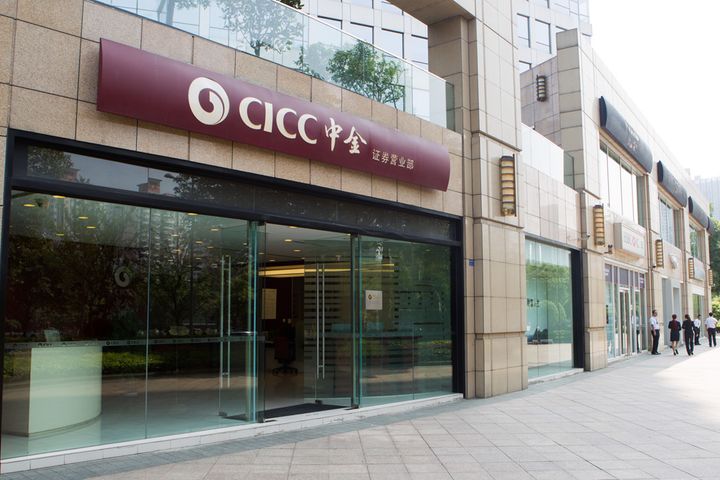 CICC expects the cut to cover depository institutions making up more than 95 percent of assets related to the country's banking industry.

Although it will be extremely difficult for the People's Bank of China, the country's state bank, to cut the RRR again quickly in succession, the corporation suggests there is still the possibility for another cut in the mid-term.

The move represents China's second RRR cut, 18 months after the first one on March 1, 2016.