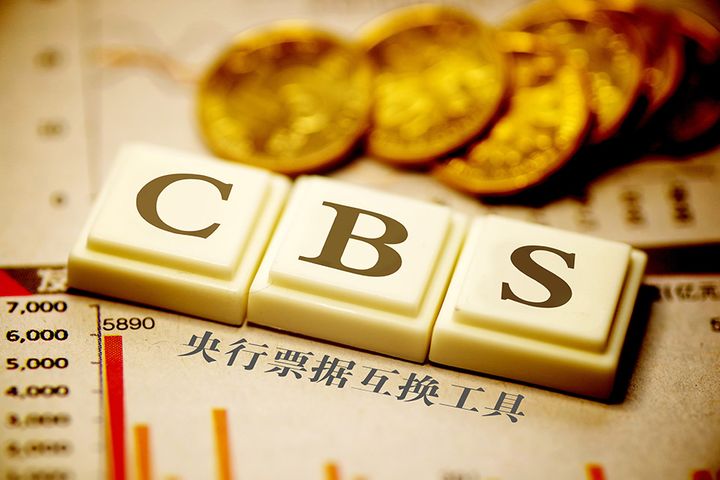 (Yicai Global) Oct. 17 -- The People's Bank of China plans to carry out a CNY6 billion central bank bill swap at a 0.10 percent rate today to boost the market liquidity of the perpetual bond market to support issuances by lenders seeking to replenish their capital.

This, the central bank's fifth CBS operation since the first on Jan. 24, will bring the total amount swapped to CNY20 billion.

The nominal rate of the three month term bill is set at 2.35 percent.

In the operation, primary open market dealers can swap perpetual bonds issued by qualified banks with central bank bills at low rates. These bills can be used to participate in the PBOC's collateral currency operations, boosting the liquidity of perpetual bonds in the hands of dealers.

Perpetual bonds and preferred stocks are among banks' Tier 1 Capital tools. In recent years, commercial banks have used them as financing devices more often than other mechanisms. Their capital adequacy ratio reached 14.12 percent as of the end of August, an increase of 0.58 of a percentage point over the same period last year, the China Banking and Insurance Regulatory Commission announced on Sept. 2.