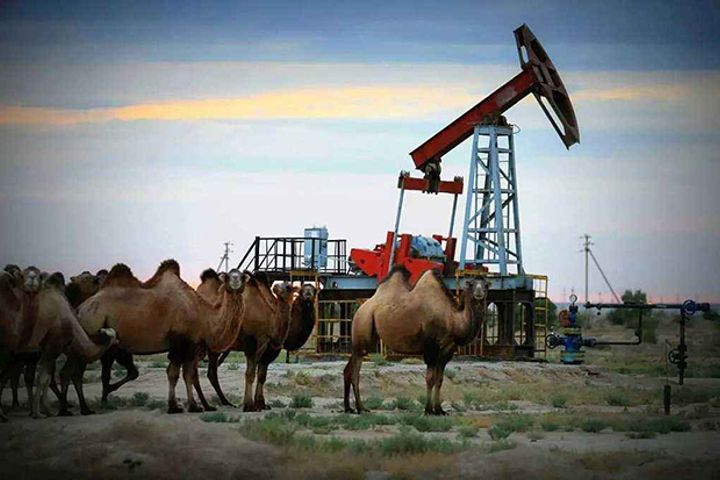 (Yicai Global) Jan. 2 -- PetroChina Co.'s Middle East crude oil production hit an all-time high of 42.3 million tons last year, accounting for as much as half of all the oil China pumped in 2017.

The state-owned refiner saw the largest increase in production at the Halfaya Field in southeast Iraq's Misan province, its biggest overseas oilfield by volume. Daily output there rose to 250,000 barrels, or more than 10 million tons a year, state-owned China News Service reported.

The Beijing-based company's Middle East division plans to boost extraction to more than 100 million tons a year by 2020, making up more than 60 percent of PetroChina's total overseas output. If it meets this target, the firm would create new opportunities for China's petroleum engineering and technology services market, the report added.

China is the world's biggest importer of crude oil. Much of that is pumped out of the ground in Middle East countries.