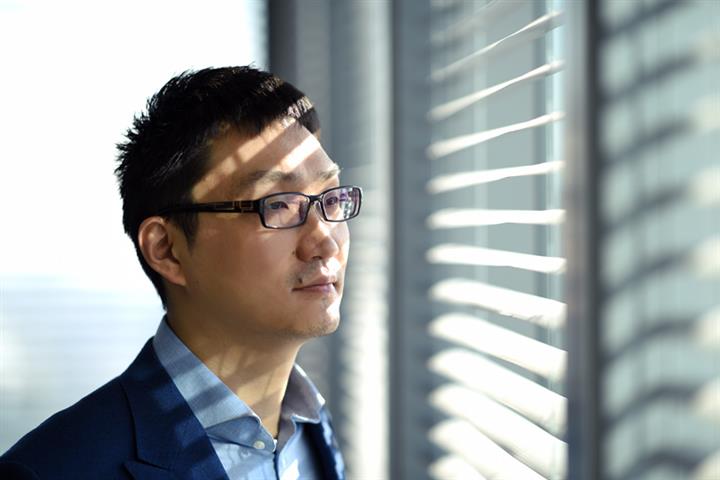 (Yicai Global) June 22 -- Colin Huang, the founder of e-retailing sensation Pinduoduo, has surged up the rankings of China’s wealthiest as Jack Ma slips to third place.

Huang ranked second as of the weekend, with personal assets worth USD45.4 billion, buoyed by the relentless rise in his US-listed firm’s stock price, according to Forbes' real-time billionaire list. Tencent Holding founder Pony Ma was No. 1 with USD51.5 billion.

Huang’s wealth has almost tripled since April, when Forbes ranked him at a lowly 10th place with USD16.5 billion. At the time, Jack Ma, founder of rival e-commerce giant Alibaba Group Holding, topped the list with USD38.8 billion, while Pony Ma came in second and Xu Jiayin, chairman of real estate developer Evergrande Group, was third.

Huang, who owns 43.3 percent of Nasdaq-listed Pinduoduo [NASDAQ:PDD], has benefited from its skyrocketing shares. Last week alone it gained over 20 percent to USD87.58, with a market capitalization of USD104.9 billion. Since the start of April, the stock price has surged almost two and a half times. By contrast, over the same period, Tencent has risen 21 percent and Alibaba 19 percent.

The number of orders placed on the bulk-buy platform during China’s mid-year e-commerce promotion day on June 18 more than doubled from last year to 1.1 billion and the gross merchandise volume quadrupled, according to the e-retailer's statistics.

In year ended March 31, the Shanghai-based firm’s number of active buyers exceeded 600 million for the first time, rising 42 percent from a year ago, amid a big marketing push.