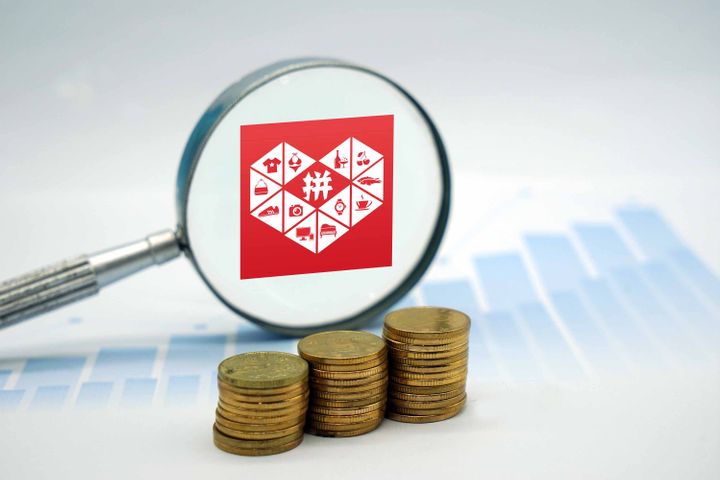 Pinduoduo to Overtake JD.Com in GMV in 2021, UBS Projects

This was the conclusion of a report by Zurich, Switzerland-based global investment bank and financial services firm UBS Group.

Pinduoduo's GMV, which is a yardstick e-commerce sellers use to measure gross revenue, was CNY472 billion (USD70 billion) last year in an annual gain of almost two and a half times and that figure is expected to scale up to CNY2.1 trillion (USD149 billion) in 2021. JDCom's GMV was CNY1.7 trillion last year, up 29.5 percent annually, per the report.

The Shanghai-based company had 418 million annual active users as of the end of last year, while China's largest e-commerce company Hangzhou-headquartered Alibaba Group Holdings had 636 million. The ranks of Pinduoduo's annual active users will grow to 628 million in 2021 to narrow the gap with Alibaba, the report predicted.

The consumption frequency among Pinduoduo's existing users has continued to rise. The number of orders per user averaged 17 on the platform in 2017 but grew to 27 last year. The repeat business rate of the company's users will also steadily climb in the next few years, and their average consumption will grow rapidly as an expanding assortment of goods spurs a higher per-customer transaction volume, the report stated.

Poor public image is the platform's main shortcoming. This mainly stems from consumer doubts about counterfeit and shoddy goods. Though the firm has made progress in its anti-counterfeiting efforts since its US listing, but consumers are still unaware of this because of its deficient public communication channels, the reported noted.

Alibaba's e-commerce platform Taobao suffered similar reputational problems in its early years, UBS said, but it has made great strides in this respect after going public in the US, and Pinduoduo has a lot of catching up to do to improve its platform's image.

The Tencent-backed company, which has integrated its operations with the tech titan's ubiquitous WeChat messaging and payment app, may adopt Alibaba's Tmall strategy, that is, to foster a new high-end platform separate from the original one, UBS believes.

Since Tmall dominates China's brand market, Pinduoduo is unlikely to achieve this strategy in the short term, however, it advised.