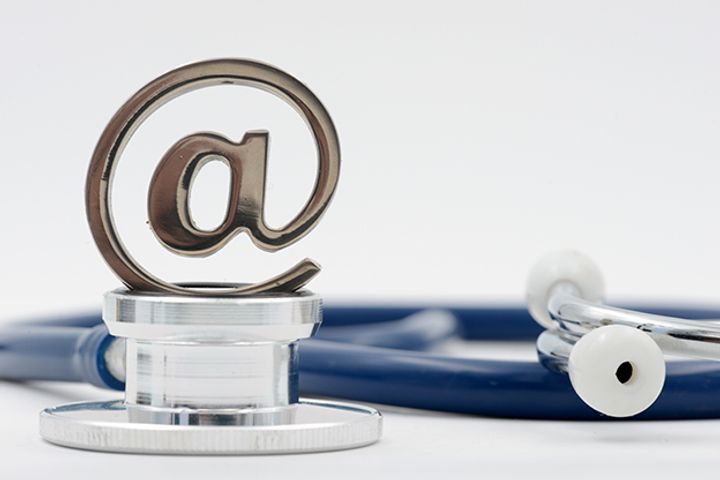 The proposed joint venture would initially invest about USD20 million, with digital healthcare services provider Ping An Health Cloud taking a 70 percent stake, a spokesman for Grab told Yicai Global. It will then seek to raise a further USD120 million.

Southeast Asia has a population of around 640 million and the healthcare market has a host of potential waiting to be tapped. It still has a number of challenges in providing high-quality healthcare services and many of its countries lack adequate medical infrastructure, which is where the joint venture hopes to step in with online drug purchases and appointment setting, and consultations with robots.

It will work with local governments, hospitals, doctors and other key stakeholders, another Grab representative said, adding that transactions will be completed through his firm's e-wallet GrabPay. The move will be the app's first foray into healthcare and follows a USD2 billion funding round led by Toyota Motor earlier this month as it looks to consolidate its market position.

Grab is a leading online-to-offline service platform in Southeast Asia and offers transport, food, shopping and payment services spanning 225 cities across the region. It expects full-year revenue to reach USD1 billion this year.

It received USD2 billion in funding last year led by Chinese ride-hailing giant Didi Chuxing and Japanese conglomerate SoftBank, which is also a Ping An Health Cloud backer after pumping USD400 million into the healthcare provider at the end of last year.