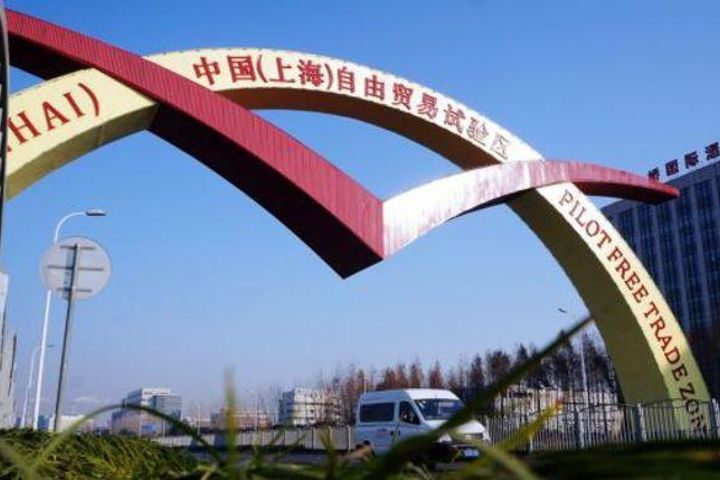 (Yicai Global) July 2 -- The overall plan for a new experimental area in Shanghai's Pilot Free-Trade Zone has been sent to Beijing for approval.

Ying Yong, mayor of the eastern megacity, announced this at a press conference this afternoon. Once permission is forthcoming from China's central government, Shanghai authorities will swiftly implement the scheme, he said.

Constructing a new area in Shanghai's FTZ is no simple expansion of space. Ying added, saying it serves rather to deepen reform and broaden openness at a higher level, but offered no further details of the blueprint or its execution.