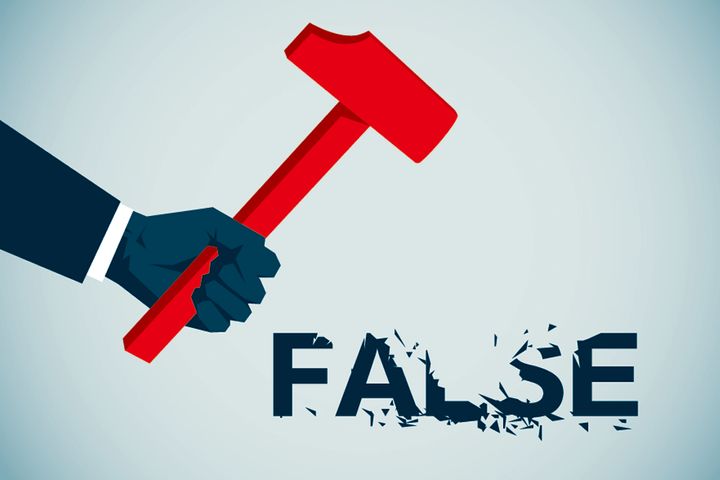 Bluehole has found more than 20 mobile games that imitate aspects of PUBG including its character art design and user interface, and some have surprisingly similar promotional slogans and names, TMTpost quoted the company as saying.

Bluehole is collecting evidence to take legal action with the help of law firms to protect the intellectual property rights of PUBG.