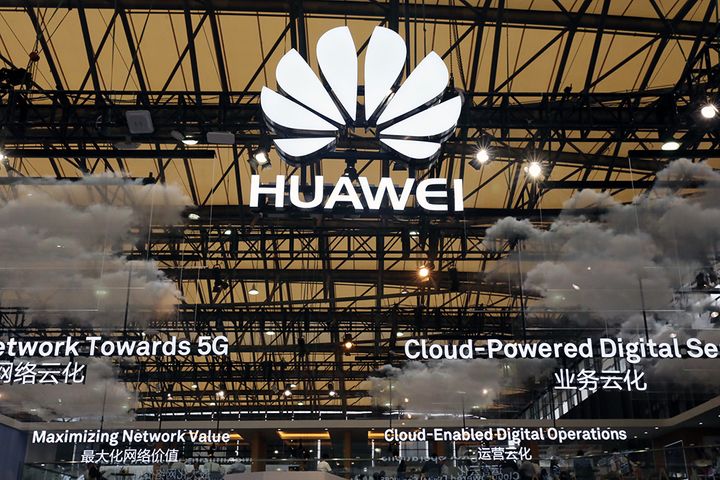 The decision to make such a chip is to welcome the artificial intelligence era, Yu Chengdong, CEO of Huawei's Consumer Business, said during a press conference about the company's 2017 half-year performance yesterday.

The operating results released by Huawei yesterday show that in the first half of this year, the telecom giant realized sales revenue of CNY283.1 billion (USD42 billion), a year-on-year growth of 15 percent and an operating profit rate of 11 percent. Huawei consumer business group (BG) sales revenue reached CNY105.4 billion, representing a year-on-year growth of 36.2 percent.

"The BG revenue of the whole year is expected to exceed USD33 billion," Yu told reporters, adding that Huawei's smart phone shipments reached 73.01 million in the first half of 2017, a year-on-year growth of 20.6 percent. He noted the current smart phone market in China reached 22.1 percent, with 40 percent being the long-term objective.