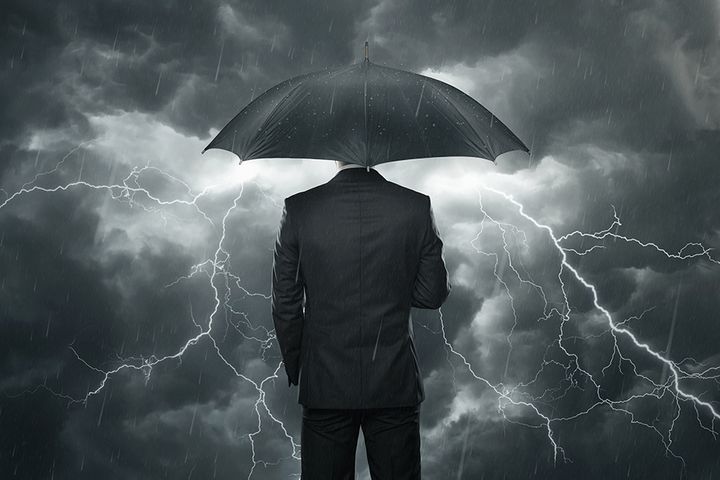 (Yicai Global) April 10 -- Bybon Group, a Chinese provider of after sales services for cell phones, reported a loss in this year's first quarter in a reversal of its earlier profitability.

Bybon's loss is projected at between CNY3.9 million (USD580, 800) and CNY5 million (USD744, 600), according to its earnings report for the first quarter released yesterday. The net profit the company achieved in last year's first quarter was by contrast CNY10.3 million.

The main reason for this downturn is the steady drop in sales of US-based technology company Apple's iPhones in China, which has rippled out to affect earnings from mobile phone repair and sales of parts and accessories. An overly high-end pricing strategy for its latest generation has mainly precipitated this slump in deliveries.

Falling iPhones sales have weighed on Bybon's promotional campaign to trade in iPhone batteries it launched at the end of last year, and cut into its income from smartphone repairs, sales of accessories and value-added services in the quarter, it noted, adding its steady investment in upgrading information systems and new businesses also dented profits.

Founded in 2007, the company is Apple's largest authorized service provider in China. It had set up more than 150 repair centers in over 100 cities nationwide by the end of May. It is also the designated supplier to Korean conglomerate Samsung Group and Chinese consumer electronics maker Huawei Technologies.

iPhone shipments in the mainland have declined for the third straight year and fell 13 percent to 35.6 million last year.

With its market share stuck at 9 percent, the iPhone series ranks fifth among handset brands in the country, statistics by Singapore-based market research firm Canalys show.