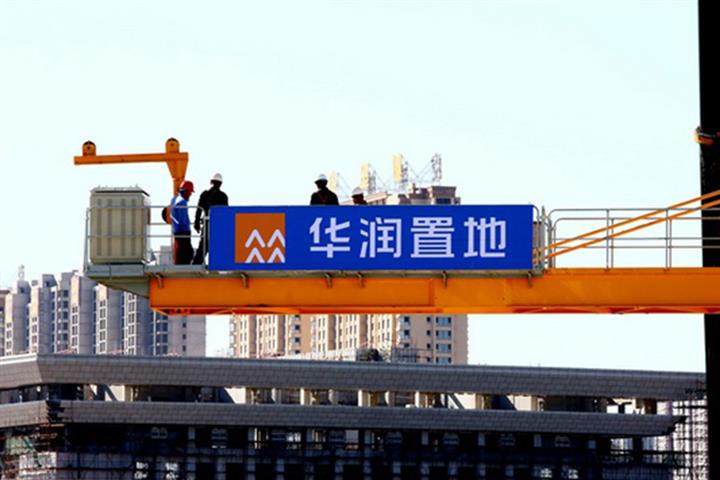 (Yicai Global) April 15 -- Police in China have taken away executives from two big state-owned property developers as part of an investigation into bidding on a plot of land worth CNY3.4 billion (USD482.2 million) in downtown Shanghai at the end of last month. The shares of both companies fell today.

Three developers were admitted to the final auction on March 31: China Resources Land, China Overseas Land, and China Vanke. Only China Overseas Land put in a bid. The plot of land, meant for residential buildings in Shanghai’s Hongkou district, sold at the bottom price of about CNY3.4 billion -- CNY63,155 (USD8,942) per square meter.

Industry insiders said that the average price of second-hand residential properties around the site is more than CNY100,000 per square meter, adding that the final auction price of this land, in a prime city center location, was significantly lower. China Overseas Land later said it would jointly develop it with Vanke and China Resources Land.

Morale at China Resources Land has been greatly affected since the incident came to light, a company insider told Yicai Global.

The Yangtze River Delta Region, centered on Shanghai, is one of China Resources Land’s three core business areas. The proportion of its land reserves in the region, the southern Greater Bay Area and the Beijing-Tianjin-Hebei province belt reached 13 percent, 10 percent, and 9 percent, respectively, at the end of last year. Sales in the Yangtze River Delta Region have contributed to around 30 percent of China Resources Land’s overall business performance in recent years.

The gross margin of the real estate sector is on a downward trend, and that of China Resources Land’s property business will further decline to 30 to 35 percent, Li Xin, chairman of its east China business, said on a March 26 conference call to discuss the group’s earnings.