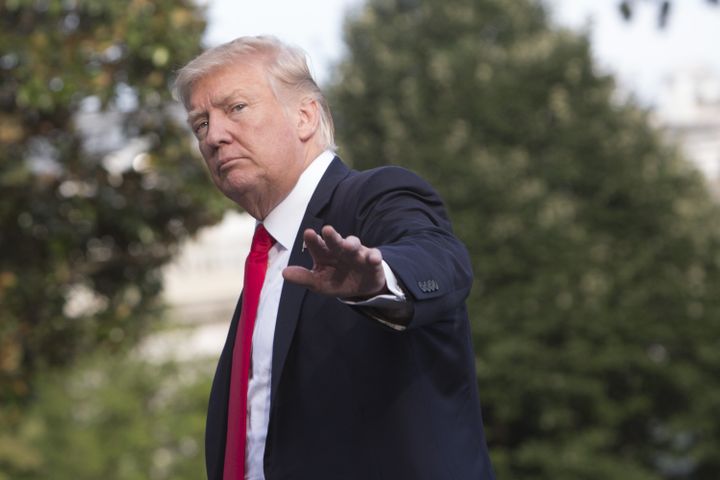 Possible US Withdrawal From WTO Is Only Assumption, Says Senior Official of China's Ministry of Commerce

(Yicai Global) Dec. 26 -- Possible US withdrawal from the World Trade Organization is merely an assumption, said a senior official from China's ministry of commerce. The US attended almost all relevant WTO meetings although it didn't express its opinion on some controversial issues during the world trade body discussions in Geneva, Switzerland, the official reminded.

Some are concerned about a possible US withdrawal from the WTO, but this is something that didn't happen, Li Yihong, deputy director of the department of WTO Affairs at China's ministry of commerce, told Yicai Global during the National Commerce Conference yesterday.

The US voiced its opinion on certain trade issues under negotiation. Before the 11th WTO Ministerial Conference, MC11, the US submitted some proposals. It has also made clear its stance on multilateral trade system and some international organizations in the recently-issued US 'National Security Strategy,' Li reminded. "Considering all these, I think the US withdrawal from the WTO is still an assumption," she said.

China will continue to work with other members of the WTO to promote flexibility in the positions concerned. China will also emphasize the independence and impartiality of the multilateral dispute settlement mechanism, and oppose any influence, or even threats, of any members to the dispute settlement decisions, Li added.