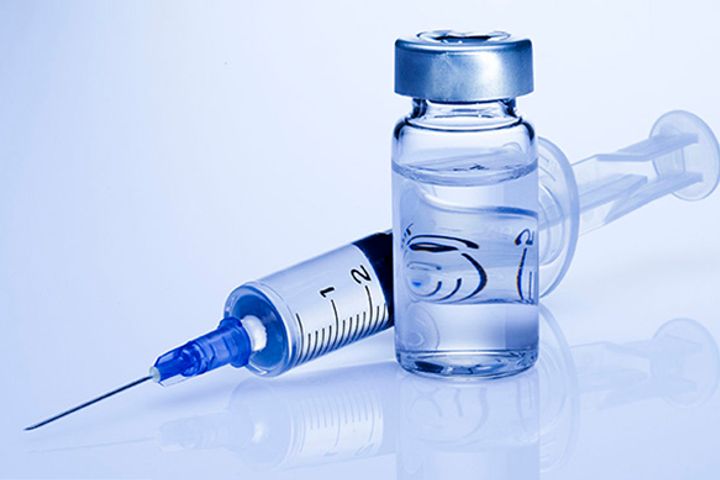 (Yicai Global) July 23 -- Chinese Premier Li Keqiang has demanded an immediate investigation into Changsheng Bio-Technology, the rabies vaccine maker that lost its license after faking production data, and wants severe punishments dished out to those involved.

The Changchun-based company crossed a moral line and put lives at risk, Li said in a statement posted on the cabinet's website yesterday. The government will clamp down on all criminal offenses and hold regulatory officials accountable for negligence and malpractice in order to restore public safety, he added.

Li ordered a sweeping investigation on July 16 following the scandal's exposé. The State Drug Administration has opened a nationwide probe into all vaccine makers as part of a crackdown on regulatory and legal violations in the sector.

Shares of China-listed vaccine producers and biotech companies slumped, led by a 10 percent decline, the daily limit, in Changsheng Bio-Technology [SHE:002680] to CNY13.05 (USD1.93).

The firm's misdemeanors have hit a nerve with the Chinese public, with reports going viral across the country's social media platforms. State-backed Xinhua News Agency weighed in, emphasizing the necessity to not only severely punish businesses and personnel involved in the incident, but also to hold to account the departments and local individuals who were ineffective in supervising vaccine production and distribution.

The SDA set up a special team at its Jilin provincial branch on July 15 to carry out an in-depth investigation at Changsheng after an inspection found fabricated rabies vaccine production records as well as inconsistencies in equipment and processes used.

Authorities withdrew the enterprise's manufacturing credentials on July 5 bringing a halt to production while also ordering a recall of the unused rabies vaccines.