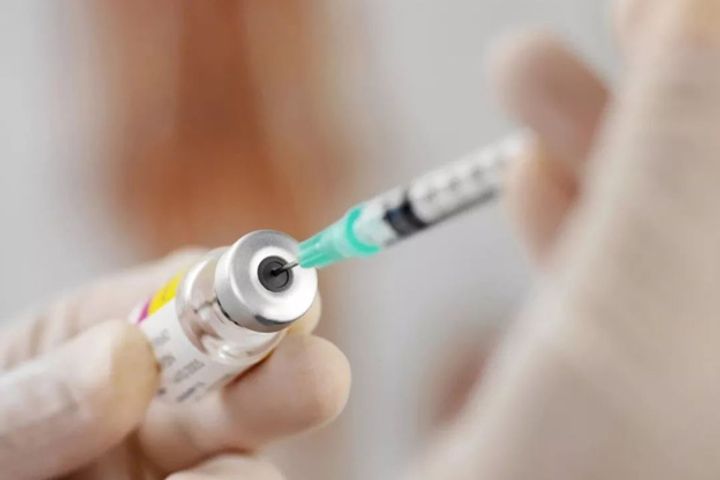 Suspended production will drain about CNY540 million from 2018 income, the Jilin province-based firm said in a statement today. Product recalls of the inoculation will eat away at a further CNY200 million and sap as much as CNY140 million from first-half profit, it added, revising its net income forecast to between CNY211 million and CNY317 million.

The State Drug Administration announced on July 15 that the company had illegally produced freeze-dried rabies vaccines for human use, forcing it to recall products and suspend production of the immunization and revoking its Good Manufacturing Practice certificate for drugmaking.

Changsheng only used 7.9 percent of its operating revenue for research and development last year, online news site The Paper discovered, while it splurged CNY2 billion (USD307 million) on wealth management products. In contrast, rival Walvax Biotech pumped almost half of its revenue into product development and Kangtai Biological, another peer, spent around 11.5 percent of income on research.

China has the second highest number of reported rabies cases in the world, with an annual average of more than 2,000 deaths reported over the past decade, according to the World Health Organization. Only India has more reported rabies deaths.