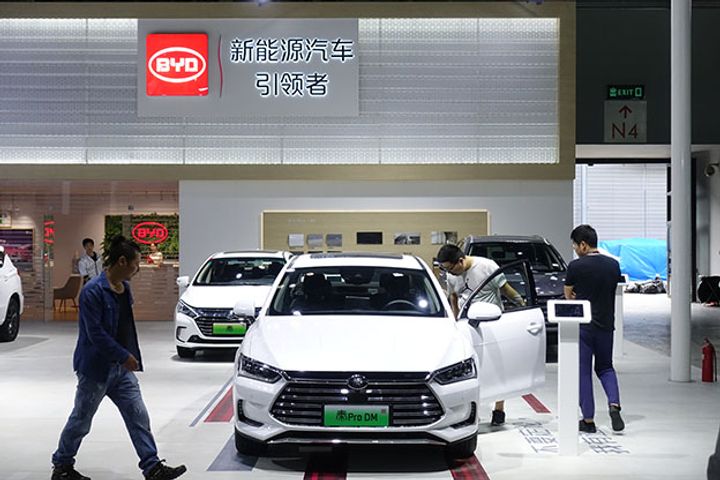 Operating revenue rose 23 percent to  CNY130 billion (USD19.5 billion) for the year, the Shenzhen-based firm  said in a statement. The firm is expected to post full results in March or April.

The rise in revenue was driven by rapid  growth in sales of NEVs compared with fuel vehicles. BYD's decision to  introduce new electric models and upgrade some existing ones helped the  firm to retain its position as global NEV sales champion for a fourth  straight year.

NEVs made up close to half of all its  auto sales last year, up from a little over-quarter the year before. The  firm's total NEV sales more than doubled to 248,000 while those of  traditional vehicles fell 7.8 percent to 273,000.

Despite the stability of both its NEV  and fuel vehicle businesses, the firm's profitability was hit by fierce  competition amid an overall decline in the industry, BYD said.

The firm faced greater pressure to  bolster profitability in 2018 amid weakening demand and intensifying  competition, which was compounded by widening losses in its photovoltaic  business following policy changes, along with higher lending costs.

China's car sales fell for the first  time in 28 years in 2018 and have not rebounded so far this year. As a  leader in the NEV sector, BYD is likely to face reduced subsidies,  leading to even fiercer competition and even greater pressure for  growth.

BYD's NEV sales nearly tripled annually to 28,700 last month while those of fuel vehicles fell by over half to 15,300.