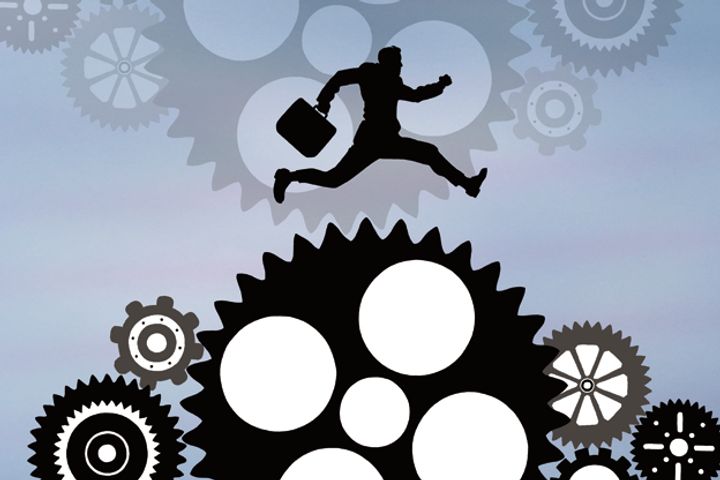 (Yicai Global) Nov. 27 -- China's large industrial enterprises saw profits rise by 23.3 percent annually during the first 10 months of this year, according to data from the National Bureau of Statistics.

The growth rate for the period was 0.5 percentage point faster than the first three quarters, while profits in October alone were up 25.1 percent on the year, 2.6 percentage point slower than growth in September.

During the first ten months, company costs continued to decline and fewer firms reported losses. For every CNY100 (USD15.14) of revenue, companies had to spend CNY92.84, down CNY0.51 on the year with profit margins climbing 0.55 percentage point to 6.24 percent. The total number of companies making a loss fell 1.6 percent from the same period last year, with the total value of losses plummeting 18.1 percent.

The leverage ratio of the companies declined along with operational risks. As of the end of October, the asset-liability ratio of the industrial firms surveyed reached 55.7 percent, down 0.5 percentage point from a year earlier. The figure for state-owned enterprises was 60.9 percent, down by the same amount as all companies annually and 0.1 percentage point from the figure for SOEs in September.

The coal, steel, chemical and oil industries saw profits skyrocket over the first 10 months, raking in some CNY603.4 billion and contributing 51.2 percent toward profit growth of all the enterprises surveyed.

High-tech manufacturing and other emerging industries retained their fast growth, with main business revenue climbing 13.6 percent and 13.1 percent, respectively, on the year. Profits at high-end equipment makers and new material firms grew 29.3 percent and 29 percent, with both above the average rate among companies surveyed.