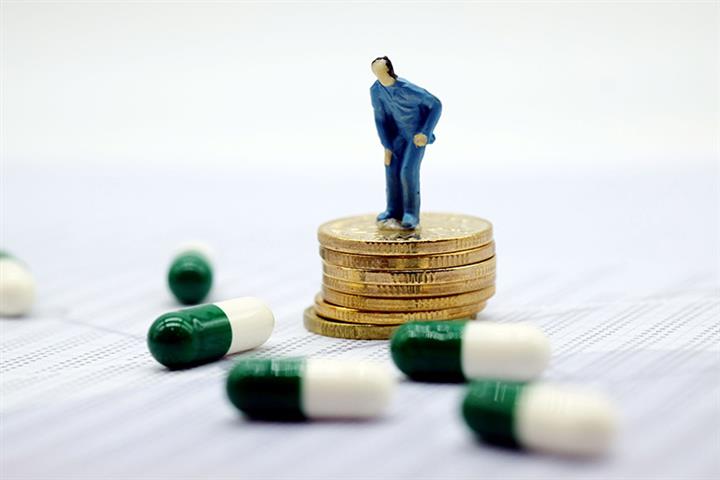 (Yicai Global) Feb. 8 -- Profound Bio has raised over USD10 million in a pre-A series fundraiser, which the US-based company will use to develop antibody-drug conjugates, The Paper reported today.

The financing round was led by Xianfeng Qiyun Investment, and Gaorong Capital and Changan Capital were also involved, the report said.

ADCs are mainly used in the anti-tumor field, which has seen a surge in research activity in recent years. ADCs are considered to have great potential for treating cancer, but only a small number of them have been approved in the past 20 years. Nine have been approved and dozens are in clinical research.

There are still many difficulties and challenges in the development of ADCs, the report cited Seattle-based Profound Bio as saying, adding that it is building a new technology platform for the creation of next-generation drugs.

The company will focus on groups with unmet needs and adopt the latest drug research and development concepts and programs, said Zhao Baiteng, co-founder and chief executive officer.

A total of five ADCs were approved worldwide last year and in 2019, but a large number could emerge in the next five to 10 years, said Wang Yunhai, director of Xianfeng Qiyun Investment. Wang said he was optimistic about the market and the clinical prospects of ADCs in tumor treatment, and he expressed confidence in the innovation capabilities of Profound Bio.

Founded in 2018, Profound Bio set up subsidiaries in Beijing and Suzhou in 2019.