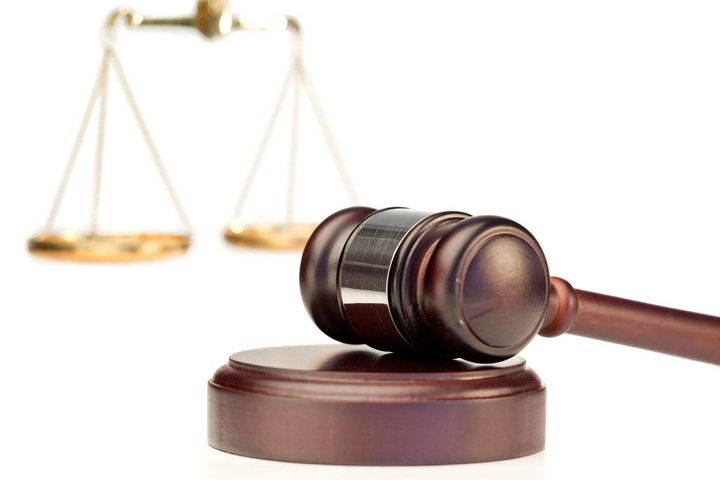 Protruly accused the defendants of illegally obtaining extra corporate shares through a false agreement during the company's backdoor listing process.

The court notified the firm that it had formally accepted the case on Oct. 24, Protruly said. The company requested that the court cancel the shares that the four defendants obtained illegally and hold them accountable.

Protruly received a notice from the China Securities Regulatory Commission (CSRC) on Aug. 11 that said the group's controlling shareholder and three others acting in concert had submitted a false agreement to authorities during the company's backdoor listing process. This fraudulently increased the estimated value of the company and the company issued 129 million extra shares to these four individuals, the CSRC notice said.

Zhuang holds 855 million shares of Protruly, accounting for a 35.07-percent stake. The other three defendants hold stakes of 4.46 percent, 1.74 percent and 1.12 percent, and rank among the top 10 shareholders.

Judicial authorities have frozen all of Zhuang's Protruly shares, and the termination date for the freeze is Oct. 15, 2020, the company said on Oct. 17.