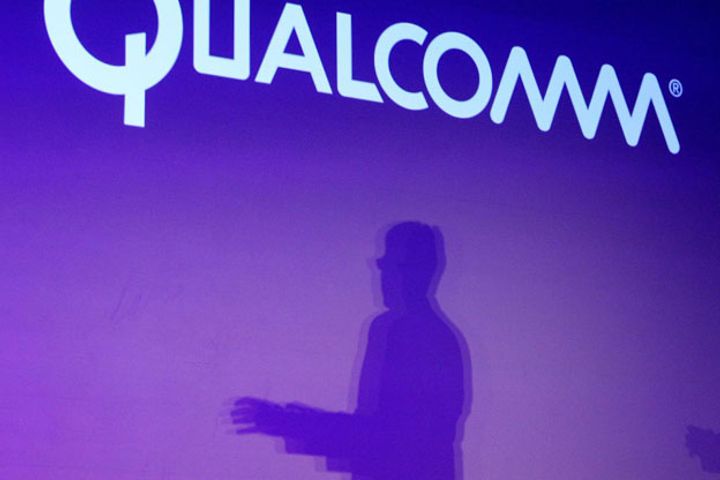 (Yicai Global) July 26 -- China's ongoing trade tiff with the United States had nothing to do with the end this week of Qualcomm's quest for regulatory approval to buy NXP Semiconductors, according to the commerce ministry.

The deal opened up an anti-monopoly issue, spokesman Gao Feng said at a press briefing for China's Ministry of Commerce yesterday. He referred reporters to the State Market Regulatory Administration, the country's anti-trust authority, for updates on the matter.

Qualcomm had been planning to take over its Dutch counterpart since October 2016 and had consent from eight other jurisdictions, including the European Union and Russia. Qualcomm had set midday Beijing time yesterday as the deadline for concluding the takeover. Solitary holdout China let the clock run out, leaving the California-based chipmaker to withdraw from the deal hours before the cutoff.

Chinese approval was required because Qualcomm and NXP are big players in the country, the world's biggest market for semiconductors and cars.

Failure to pursue the takeover means Qualcomm will pay NXP a USD2 billion termination fee. But its shares [NASDAQ: QCOM] have soared 7 percent since the deadline passed because the company pledged to buy back as much as USD30 billion worth of stock. NXP said yesterday that it would also repurchase USD5 billion of its own shares.